In the wake of compromising WikiLeaks releases, the CIA is now searching for a traitor in their ranks 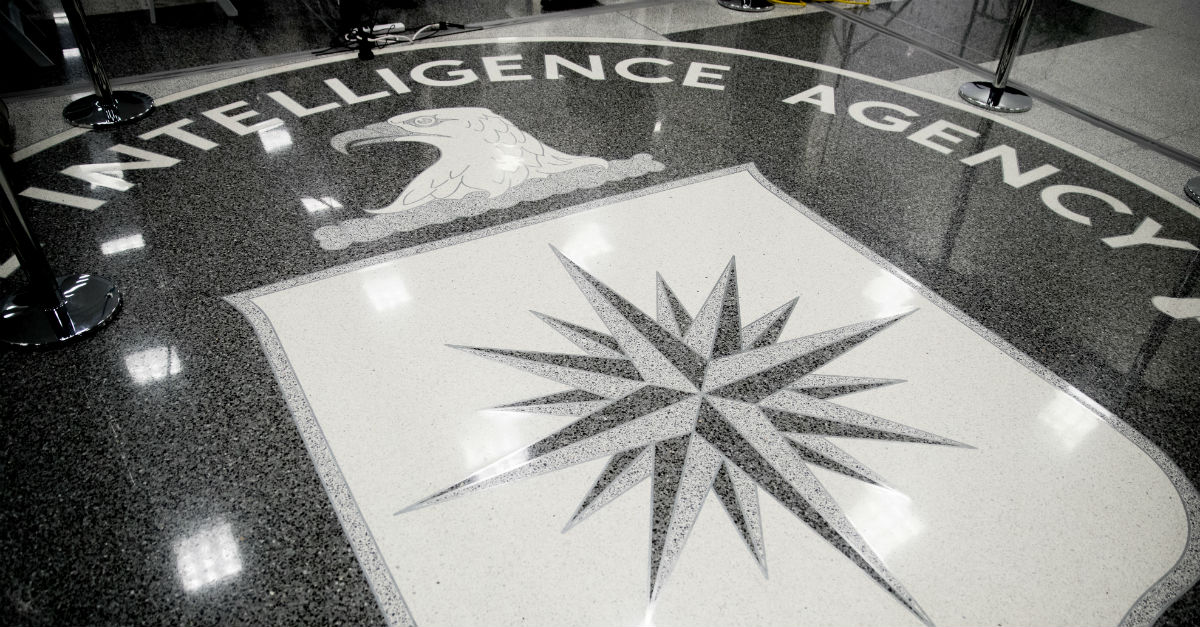 Over the past decade, intelligence agencies have been crippled by droves of top-secret documents published on WikiLeaks. The website catapulted into the national spotlight in 2010 when the site published videos of an airstrike in which the U.S. military gunned down civilians.

Since then, the group and its founder, Julian Assange have been a thorn in the side of the intelligence community. Many intelligence agencies believe that the 2016 hacks of the Democratic National Committee were undertaken by Russian state actors and only a few weeks ago, FBI Director Mike Pompeo branded WikiLeaks as a “hostile intelligence service.”

At the beginning of March, WikiLeaks released the “Vault 7” documents, which showed the tools that the CIA is currently using to hack into the homes of both foreign and domestic suspects. Now the FBI and CIA have launched what is being described as a “manhunt” to find the employee inside their agencies that they believe to be behind the leaks. CBS is reporting that the CIA and FBI are searching for a “CIA employee or contractor who had physical access to the material.” The CIA is staying rather tight-lipped about the investigation. They have not commented on the authenticity of the “Vault 7” documents or discussed the manner in which they were stolen.

We've all wondered how Hillary avoided prosecution for her email scheme. Wikileaks may have found the answer. Obama! https://t.co/xF0wv8Oa8q

Though Donald Trump praised WikiLeaks throughout his presidential campaign, he has not spoken about the site much as president. However, Pompeo drew a hard line on the agency, calling the leakers “terrorists” and declaring, “[the notion] that Assange is nothing short of a hero to these terrorists is reprehensible.”

The two most famous WikiLeaks contributors were Chelsea Manning and Edward Snowden. Manning was a soldier in the Army; Snowden was an outside contractor working with the NSA when he leaked ground-shaking documents that showed how the government was monitoring civilians.