Menu
Follow us
Search
Menu
Search
In this May 16, 2012 photo, the Facebook logo is displayed on an iPad in Philadelphia. Facebook's stock has fallen below $30 for the first time. That's down 20 percent since its stock began trading publicly on May 18, following one of the most anticipated stock offerings in history. (AP Photo/Matt Rourke)

Facebook will hand over to the government some 3,000 digital campaign advertisements purchased by Russian-linked groups during the 2016 election, the social media giant announced Thursday via a statement from general counsel Colin Stretch and a Facebook Live video from CEO Mark Zuckerberg.

These ads cost around $100,000 and were purchased programmatically through the website without any interaction between the Kremlin-linked buyers and Facebook personnel.

Every American should be happy about this. By getting these ads into the hands of Special Counsel Robert Mueller, Facebook is helping his investigative team make greater progress in their mission to uncover the extent of Russian state-sponsored meddling in the 2016 election and explore the possibility of collusion between Russia and the Trump campaign.

One American, though, doesn’t seem happy.

In a Friday tweet referring to the turnover of the Facebook ads, President Trump wrote that the “Russia hoax continues.”

At this point, Russian election meddling is no longer a conspiracy theory, but a well-established fact acknowledged on one level or another by everyone from Congress to mainstream media outlets to Vladimir Putin to, perhaps, President Trump himself.

On CNN’s “New Day,” New York Times writer David Sanger said the problem is that Trump “has a very difficult time separating out the fact of the Russians affecting the election and the outcome.”

This criticism, however, could easily go both ways. Just as the president’s knee-jerk reaction — and the reaction of his core supporters — is to see any mention of Russian meddling as a threat to his legitimacy, the bereaved yet tenacious Hillary die-hards see an opportunity to declare the election tainted and install their golden girl in the Oval Office. Earlier this week, the former candidate and current bestselling author of “What Happened” continued to fuel her supporters’ hopes when she refused to rule out challenging the results of the 2016 election.

If it turns out that our election was irredeemably corrupt, I’d love to see it overturned. If Trump colluded with Russia, he needs to be impeached.

But, let’s not kid ourselves about the results of the election. If $100,000 could buy an American presidential election, anyone with a half-decent credit score could pick the next leader of the free world. In reality, though, $100,000 is a drop in the bucket. The Clinton and Trump campaigns and their affiliated SuperPACs spent a total of $2.65 billion, of which the amount spent on the Russian ads accounts for a mere .038 percent. Using 2012 election data provided by the Cato Institute, we can determine that $100,000 is enough to buy somewhere between 5,000 and 6,000 votes, nowhere near enough to swing the 2016 election.

Perhaps the Russian hacking of the DNC and DCCC had a larger effect, but it seems as though the Russians’ goal was never to change the outcome of the election. Instead, their goal is to undermine American democracy by generating the atmosphere of doubt and hostility that pushes Trump’s fans into denial and Hillary’s devotees into full-blown conspiracy theorizing. As long as we agree that the system works, America can withstand massive levels of polarization. But, if Putin manages to make us doubt the integrity of our elections, whether he affects their outcomes or not, he’ll have already won. 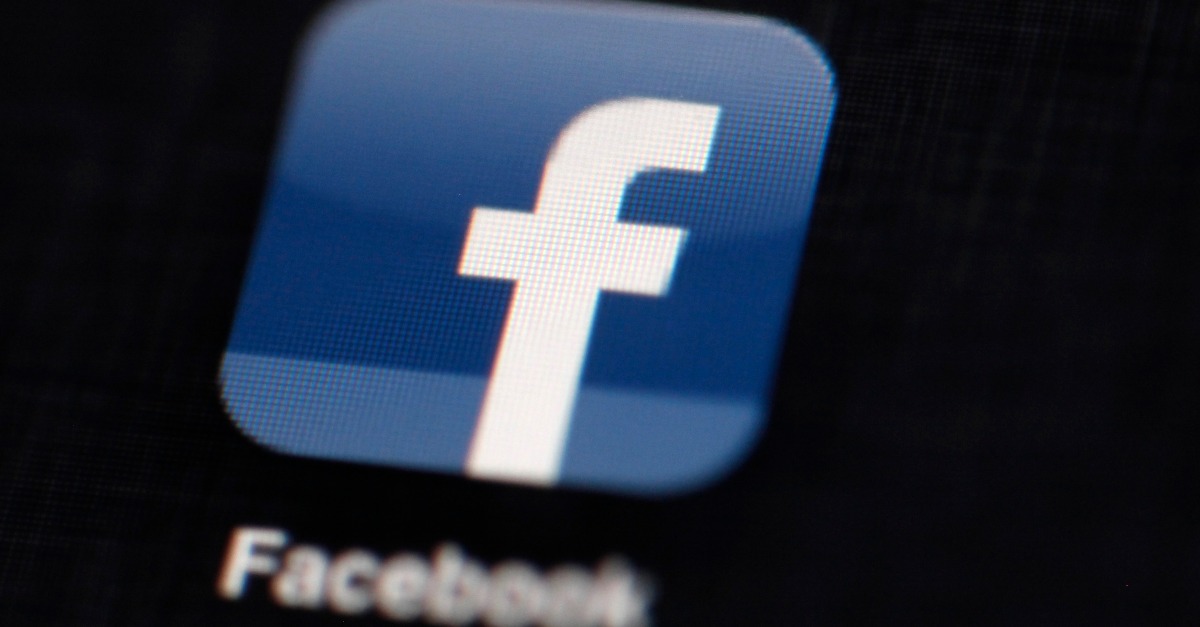