Menu
Follow us
Search
Menu
Search
WASHINGTON, DC - JULY 07: U.S. Rep. Trey Gowdy (R-SC) speaks during a hearing before House Oversight and Government Reform Committee July 7, 2016 on Capitol Hill in Washington, DC. The committee held a hearing "Oversight of the State Department," focusing on the FBI's recommendation not to prosecute Democratic presidential candidate Hillary Clinton for maintaining a private email server during her time as Secretary of State. (Photo by Alex Wong/Getty Images)

RELATED: Trey Gowdy clears up any confusion about his feelings on the FBI investigation
Rep. Gowdy pointed out that the distribution of classified information includes the publication of it; prosecution of “publication” is, in fact, explicitly provided for in the language of the law (18 U.S. Code § 798).

“Lots of people have struggled with it, but you’re not aware of an exception in the current dissemination of classified exception for reporters?” Gowdy asked.

Comey was not. He added that he was unaware of the prosecution of any reporters for publishing classified information in his lifetime. But that didn’t satisfy Gowdy, who said, “There have been a lot of statutes for which no one has been prosecuted or convicted, and that does not keep people from discussing those statutes, namely the Logan Act.”

His comments have been interpreted by some as indicative of a renewed interest in prosecuting journalists who publish classified information.

Gowdy also asked who in the Obama Administration had access to intelligence on departed National Security Advisor Michael Flynn, seemingly supporting the theory that those leaking classified information could be former Obama Administration officials, including President Obama himself. 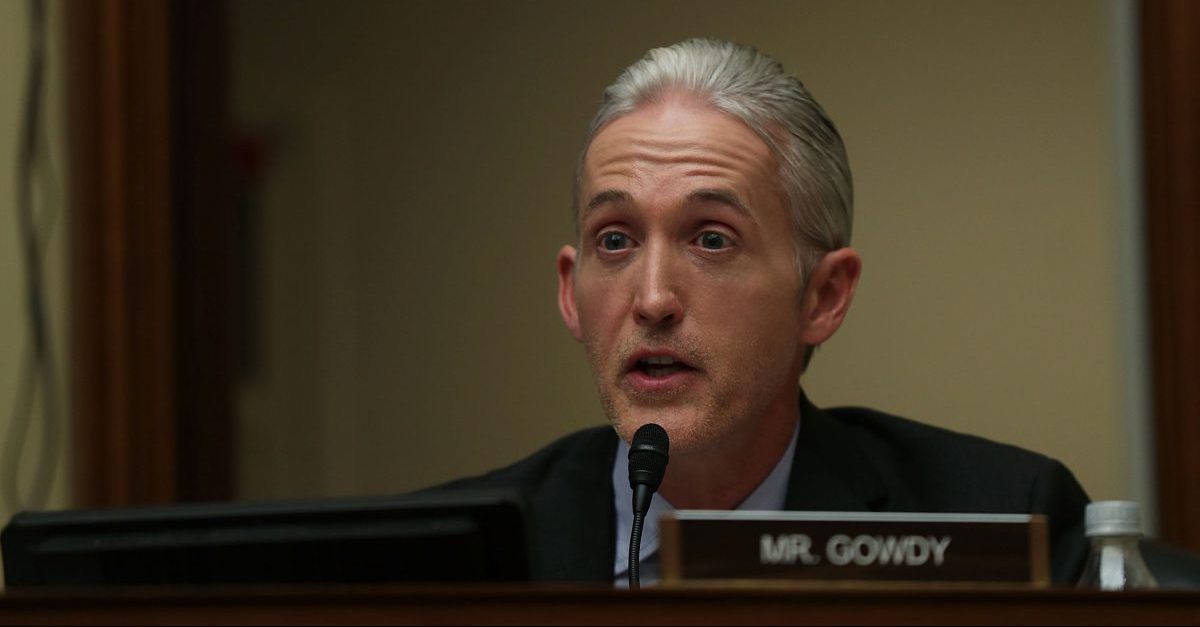