After three White House security incidents in a single week, including two that saw trespassers breach security perimeters and one reach the front door of the White House, the United States Secret Service has “bolstered” security, according to Yahoo News and AFP News Agency.

In the most serious of the three incidents, a man from Northern California jumped a vehicle gate and two perimeter fences, wandering the White House grounds and reaching the front door of the White House where he’s said to have “jiggled the door,” according to Secret Service sources to AFP News. The man had a backpack with two cans of pepper spray and was on the grounds unrestrained for 16 or 17 minutes before Secret Service detained him.

Chairman of the House Committee on Oversight and Government Reform Rep. Jason Chaffetz called that trespassing incident “a total and complete embarrassment” in an interview on CNN.

Trump was in the White House during that time, not his Mar-A-Lago estate in Florida, where he has spend a majority of his weekends as President.

The Secret Service finds itself under renewed scrutiny in the days and weeks following these security incidents and a string of personnel incidents, including the theft of a laptop containing security plans for Trump Tower and agents taking selfies with President Trump’s sleeping grandson.

Last week, a former Secret Service agent under the Bush and Obama Administrations said Trump was no longer safe in the White House. 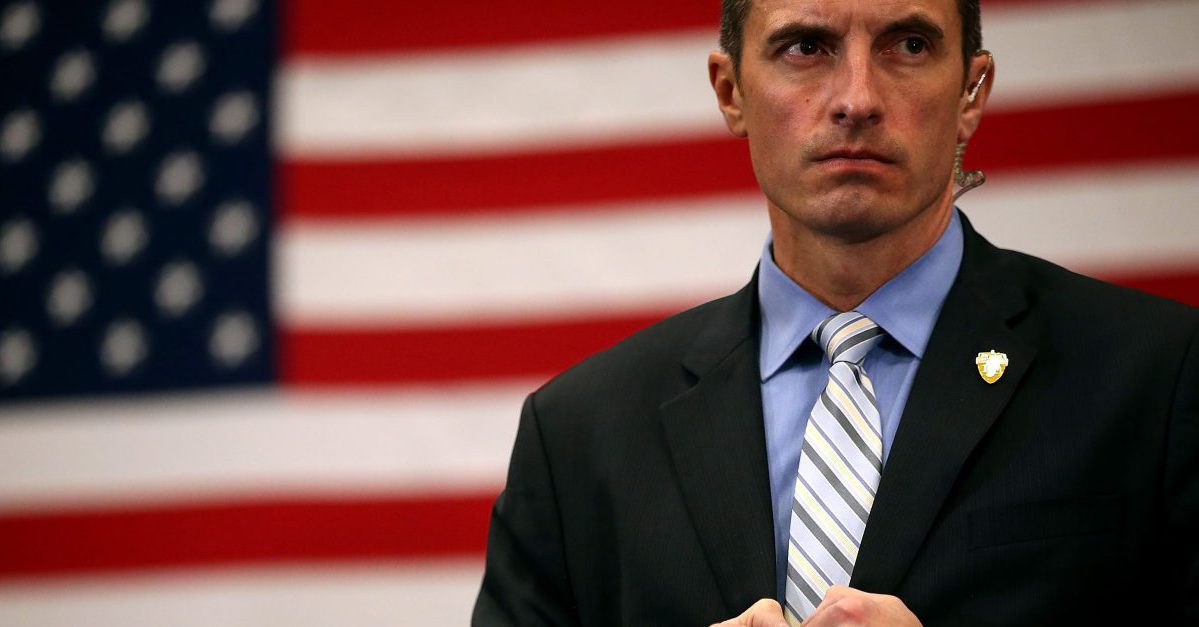