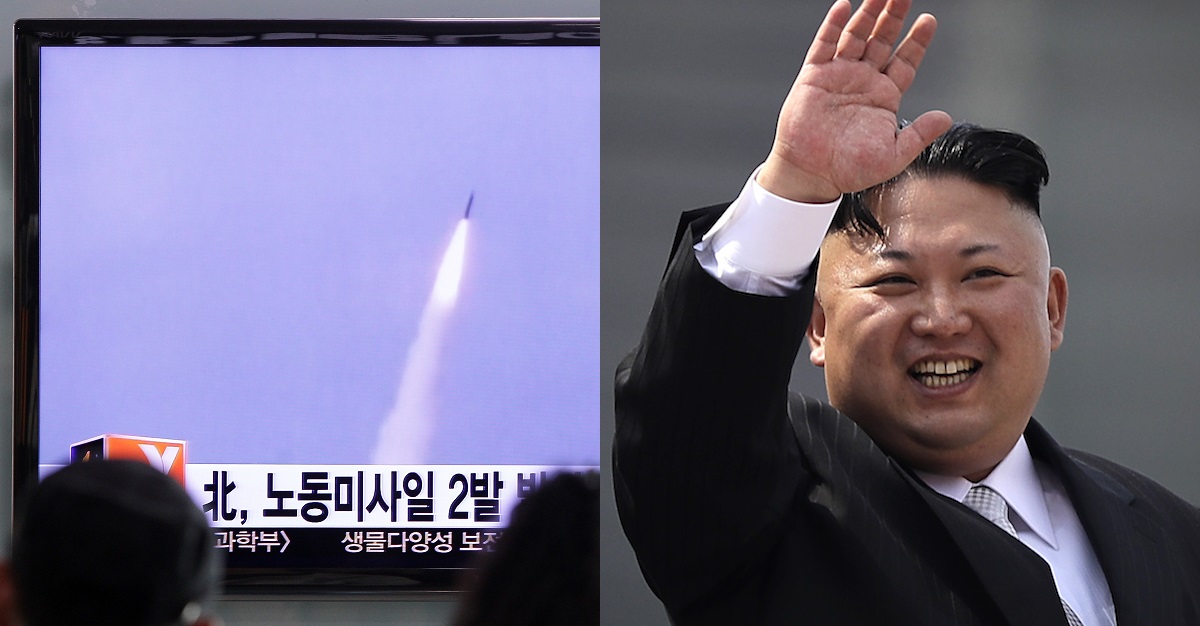 Thee previous test of this kind happened barely a week ago.

RELATED: These journalists were kicked out of North Korea for a very North Korean reason

It is at least the eighth such missile test this year alone. North Korea has been working on new anti-aircraft weaponry as well, according to Reuters.

The test comes among heightened tensions between North Korea and the rest of the planet.

This morning, in an interview on Face the Nation, Secretary of Defense James Mattis said a war with North Korea would be “probably the worst kind of fighting in most people’s lifetime” and a “catastrophic war if this turns into a combat.”