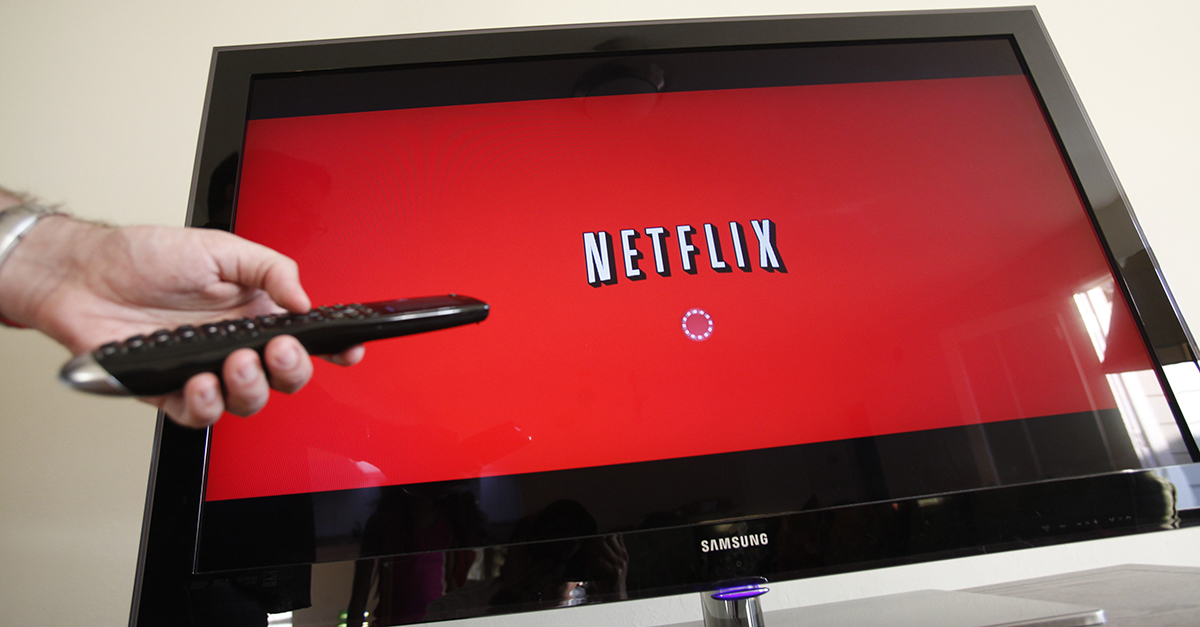 On Wednesday, Netflix released the trailer for a new original comedy, “Dear White People.” The short clip didn’t give much context apart from saying something along the lines of “dressing up in black face isn’t cool.”

For the most part, the show appears to parody race relations and the oddities of “white people.”

Unsurprisingly, the alt-right message boards lit up with accusations that the show “promotes white genocide.” The Reddit feed The_Donald has been flooded with calls to cancel Netflix and, like the Audi Super Bowl commercial that promoted equal pay for women, the teaser trailer for the show was over-weighed with downvotes.

The comments section of the trailer became something of a sounding board for those seeking to cancel the show. One user, who claimed to have cancelled his Netflix account, made his profile picture the famous Al Jolson photo where the actor appears in blackface. Another commenter claimed, “I came here from /r/The_Donald just to downvote.”

The call to action may not have a huge effect on Netflix, who just enjoyed their biggest quarter ever in terms of subscriber growth. However, social campaigns like #DeleteUber have caused actual changes in the behavior of companies, so maybe Netflix will change their tune.