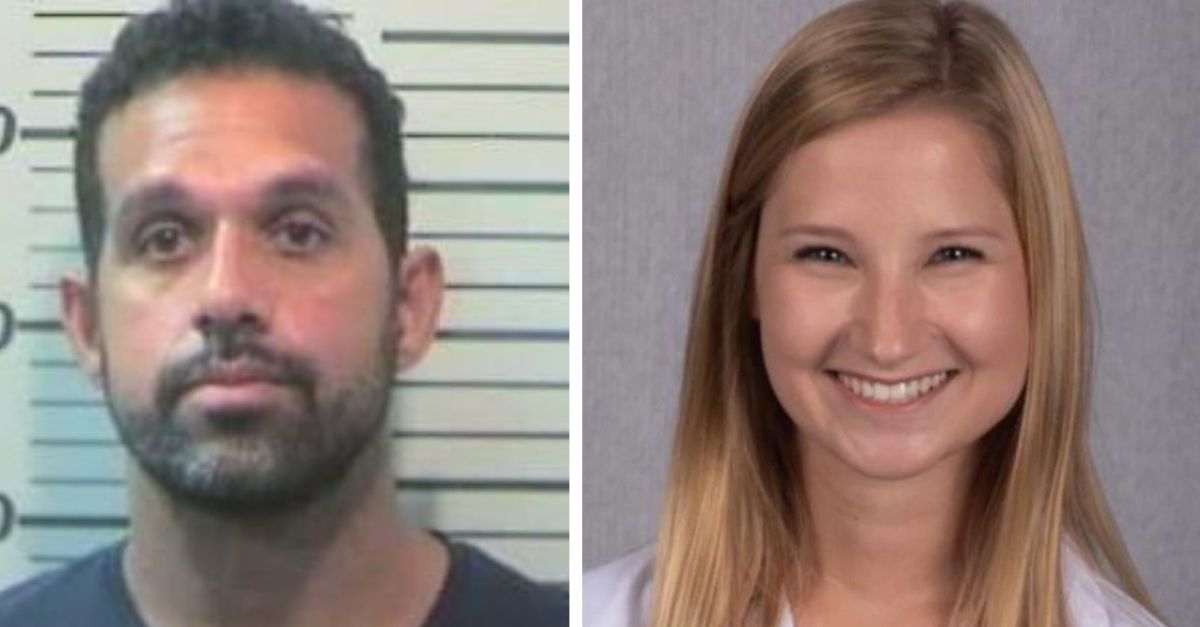 An Alabama doctor, who was driving 138 mph in a high-performance Audi crash along the service road, tragically killed a medical student inside his vehicle. According to authorities, 36-year-old neurosurgeon Dr. Jonathan Nakhla was charged with manslaughter after the wreck that occurred on August 1st. The car crash killed passenger Samantha Alison Thomas, who was a 24-year-old medical student.

After investigation, Mobile police say that they found Nakhla’s Audi in a ditch after driving at “an extreme high rate of speed” to avoid another vehicle and ran off West I-65 Service Road. Thomas unfortunately died at the scene, and Nakhla was taken to the hospital for non-life-threatening injuries. At the time of the crash, the doctor was driving in a 45 mph zone. During his bond hearing, Nakhla’s attorneys, Dennis Knizley, insisted that the speed data from the neurosurgeon’s car was unreliable since it had rolled over before coming to an ultimate rest in a ditch. After the incident, authorities also noted his blood-alcohol level was above the state limit of 0.08 percent. Prosecutors are now awaiting final results.

Court documents filed this afternoon are shedding some light on a crash involving a Mobile neurosurgeon that left a woman dead. Dr. Jonathan Nakhla's attorney says he's on leave from Mobile Infirmary.

Knizley stated he believes the 38-year-old was driving an Audi R8 Spyder, which starts at a whopping $182,100 for 2020 models and can get up to 60 mph in a matter of 3.5 seconds. A judge set a bond for the man at $200,000. The doctor later posted the amount and was released from jail, agreeing to not leave the state of Alabama without permission and surrender his passport.

Thomas was a student at the University of South Alabama’s College of Medicine and was a family friend of Nakhla, who is a married father of two. Nakhla has since been placed on administrative leave from Mobile Infirmary. Through a statement, hospital officials noted, “We are truly saddened by this terrible accident and the tragic loss of this young lady’s life. We trust our authorities to thoroughly investigate this event and take all appropriate actions they deem necessary. Our sincerest condolences to the family for their loss.”

Knizley did state that he expects Nakhla to plead not guilty, noting, “It was certainly a very unfortunate accident … [but] It was simply that, an accident. “He’ll be maintaining his innocence throughout the proceeding.” Thomas’ family are working hard to set up a scholarship in her name to honor her memory.