Two New Jersey state troopers are facing child pornography charges after exchanging explicit text messages about an underage girl. According to authorities, 35-year-old Andrea V. Knox of Mount Holly received child pornography from an already indicted trooper and failed to report the crime to police. 48-year-old Jeffrey Reitz had allegedly sent Knox images of naked children at a nudist location by text back in 2018.

Reitz was indicted back in December on two counts of possession of child pornography in a case involving explicit online exchanges but with a different woman. In that case, the woman stated he molested her 5-year-old daughter.

The trooper allegedly sent the woman, “ANY PICS?” The woman responded by sending him an explicit photo of the child’s genitals and Reitz replied, “NICE!” Authorities also noted Reitz also sent the woman pictures of his genitals back. The email exchange, which occurred in 2014, was discovered during an investigation of the woman who is now serving a seven-year prison sentence for allowing a child to engage in pornography.

The lawyer representing Reitz, Stuart J. Alterman, defended his client, noting he “is not guilty, and we will work through his exoneration and restoration to duty.” 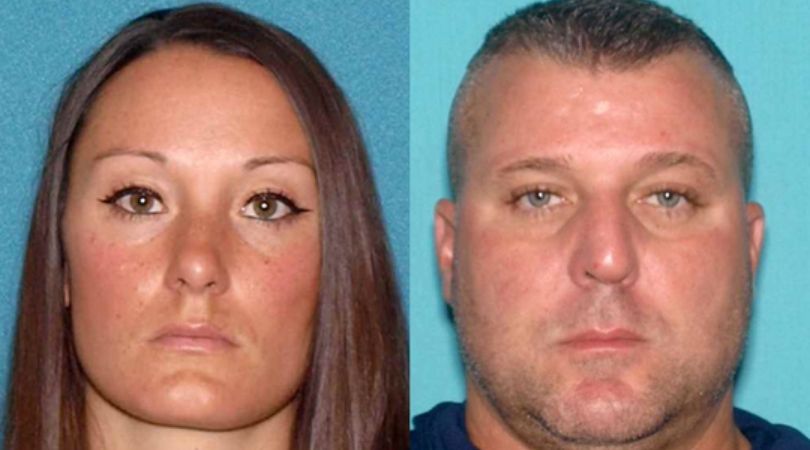