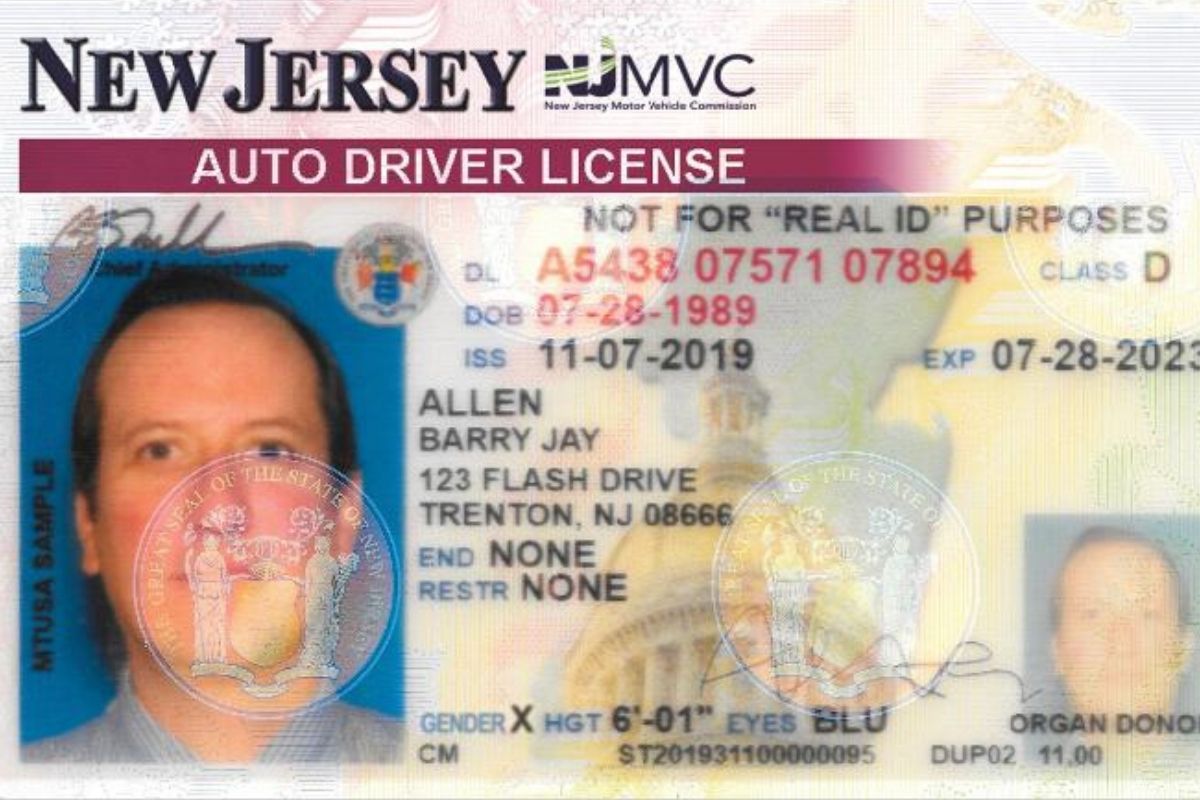 New Jersey residents now have the option of selecting an “X” gender option on their driver’s license and non-driver ID cards. They are joining at least 19 states and Washington, DC in allowing an X gender identifier. The X is said to represent unspecified genders along with the existing female and male options. Any New Jersey residents can select the option, not just those who identify as nonbinary, as well as people who don’t want to specify the gender on their ID can select X.

Any New Jersey residents who want to change their gender on an existing driver’s license or their non-driver identification cards can do so by filling out a Declaration of Gender Designation Change form and visiting an NJ MVC licensing center. You will be required to turn over your current license or ID and pay an $11 fee for the new card. The Genereux option was initially meant to be rolled out last year, but it was late due to the Coronavirus pandemic.

MVC Chief Administrator Sue Fulton released a statement, noting, “Diversity and inclusion are core values for New Jersey, and for all of us at the MVC. We know this new option will be deeply impactful for many residents, as access to resources and the ability to live and work freely so often hinges on having documentation that correctly reflects your identity.”

Christian Fuscarino, Executive Director of Garden State equality also released a statement, stating, “We’re thrilled that New Jersey has joined 19 other states and Washington, DC in offering X gender markers on driver’s licenses and state IDs. This option will allow New Jerseyans, particularly nonbinary and intersex people, to enjoy a right many of us take for granted – having ID that accurately reflects who we are. We applaud the MVC for taking another step to improve the lives of LGBTQ+ New Jerseyans.”

This is so dope!

The push for an X option has been a long-standing effort by the transgender community in order to provide an easier change to gender markers on documents. Gender identification on documents helps protect the safety of transgender people and allows them better access to employment, housing, or other public benefits according to the National Center for Transgender Equality.