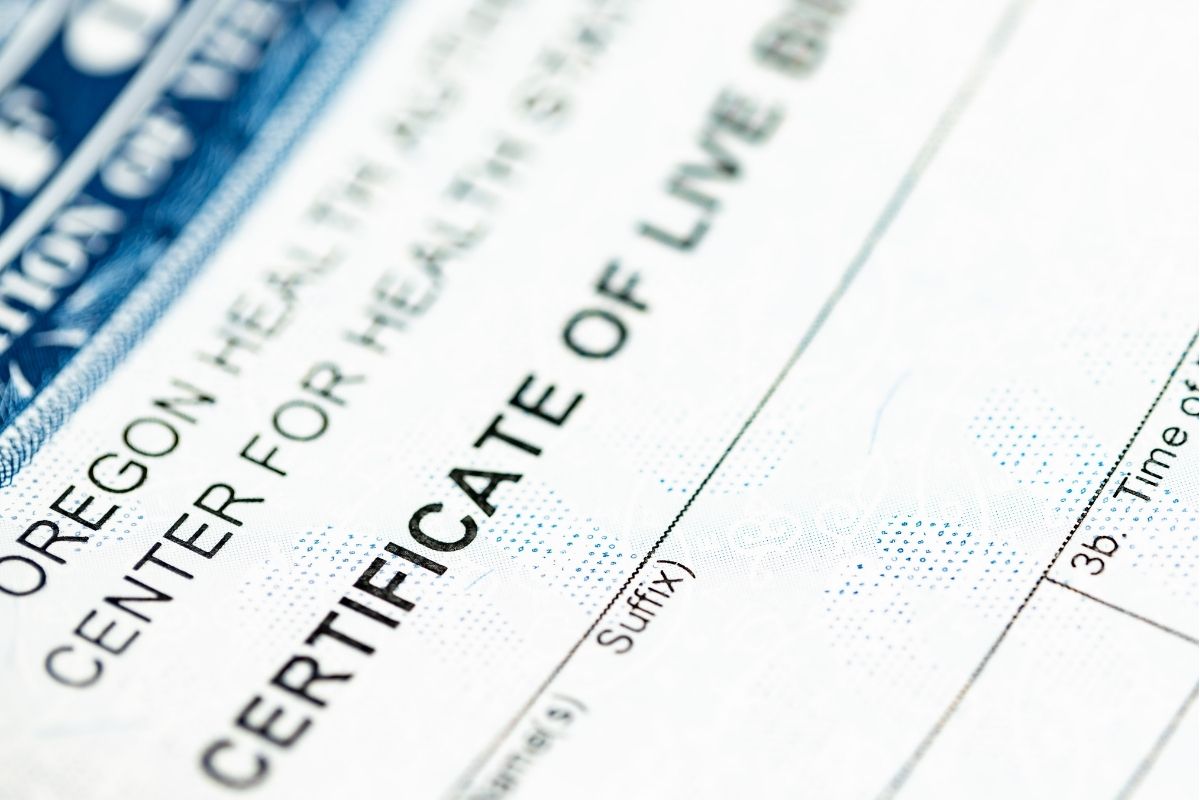 New Mexico passed the Senate Bill 20 which allows its non-binary, transgender, and intersex residents to identify or not identify their genders on birth certificates.

On October 29, 2019, New Mexico passed the Vital Records Modernization Act that offers a gender-neutral gender designation for those who do not identify as strictly “female” or “male”. An “X” option makes gender designation on the documents simple. The law makes New Mexico the fourth state to offer a gender-neutral designation on its birth certificates. They joined California, Washington State, Oregon, and New Jersey in an attempt to make all residents feel included and represented.

New Mexicans who identify as transgender, nonbinary, intersex, and other gender-expansive identities can now change their sex designation on their birth certificates. #nmpol https://t.co/NRzzgWXCZ5

It was the eighth state to allow residents to amend their birth certificates. The law was signed into action by Gov Michelle Lujan Grisham, Rep. Deborah Armstrong, Sen. Antoinette Sedillo Lopez, and Sen. Jacob Candelaria. The New Mexico Department of Health is helping to facilitate the new law.

Senator Candelaria spoke to members of the community recently with the kind words below.

“For my transgender family and community, your state government sees you and recognizes today the equal right you have to the full protection of the law. Thank you for being authentically who you are—your courage strengthens our community.”

Although the law was technically approved and took effect a few months back in June 2019, it took the Department of Health a few months to finalize documentation. The law was also finalized in 2019, after several years in the making. High ranking reps from the Transgender Resource Center of New Mexico and the Equality New Mexico organizations accompanied a small group of residents to the New Mexico Bureau of Vital Records Office to be the first to amend their birth certificates that very week. The state of New Mexico intended to make a gender-neutral sex designation option available on state driver’s licenses.

Editor’s note: This article was originally published on October 30, 2019.