A Gallup poll released on Monday suggested that Americans believe that President Donald Trump keeps his promises and is a strong and decisive leader.

However, it was not all positive for the president, as only 42% of the survey group said that they believe the leader “is honest and trustworthy.”

RELATED: Poll shows the American people don’t but that the Russians got Trump elected

The poll was conducted from February 1-5 and collected from a random sample of 1,035 voting-age adults. The last time that the group conducted a similar poll was in September of 2016, when only 57% of Americans and 87% of Republicans felt that Trump was “a strong and decisive leader.

Almost across the board, Trump’s approval increased since the September poll, with more people saying that they believe that he “can manage the government effectively” and “is honest and trustworthy.” However, it’s important to note that still less than half of Americans (44% and 42%) agree with those sentiments.

RELATED: A new poll is out, and it has those who protested Trump eating their words

Interestingly, the survey was conducted before the fallout in branches of the Trump administration, including the expected ethics probe of Kellyanne Conway and the resignation of National Security Advisor Michael Flynn.

The president’s approval appears to be suffering in Iowa, a state that he won by nine points. The Des Moines Register surveyed Iowans and found that 42% of them “approve of the job” that Trump is doing as president. However, The Hill noted that, like the Gallup poll, The Register’s poll was largely split along party lines.

Take a look at Donald Trump over the years 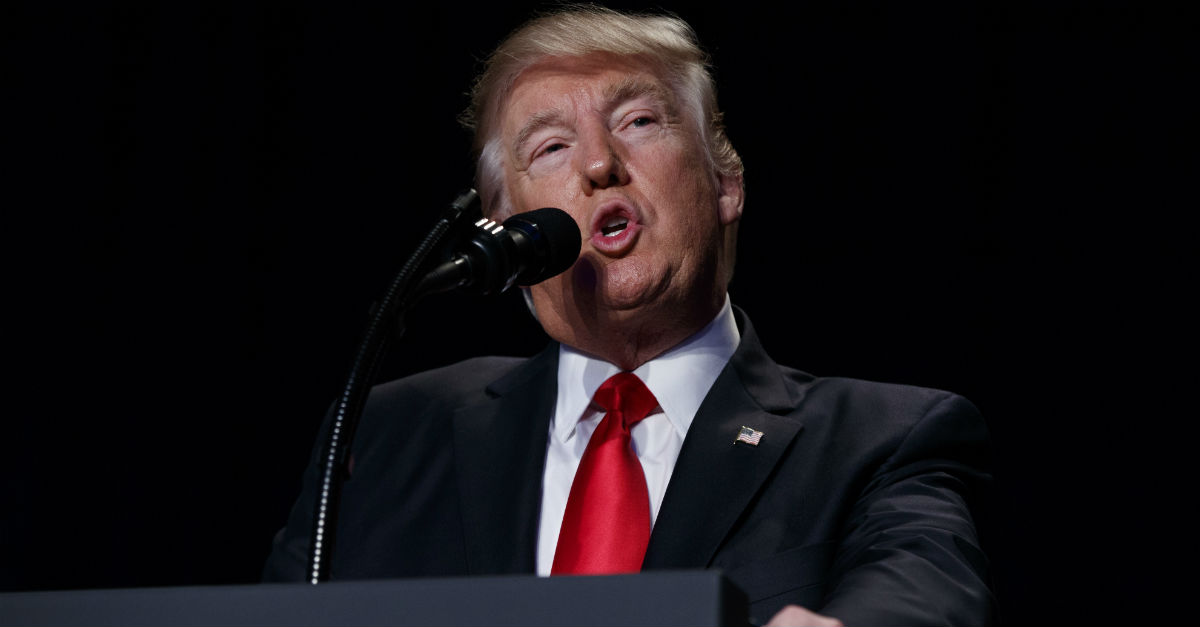