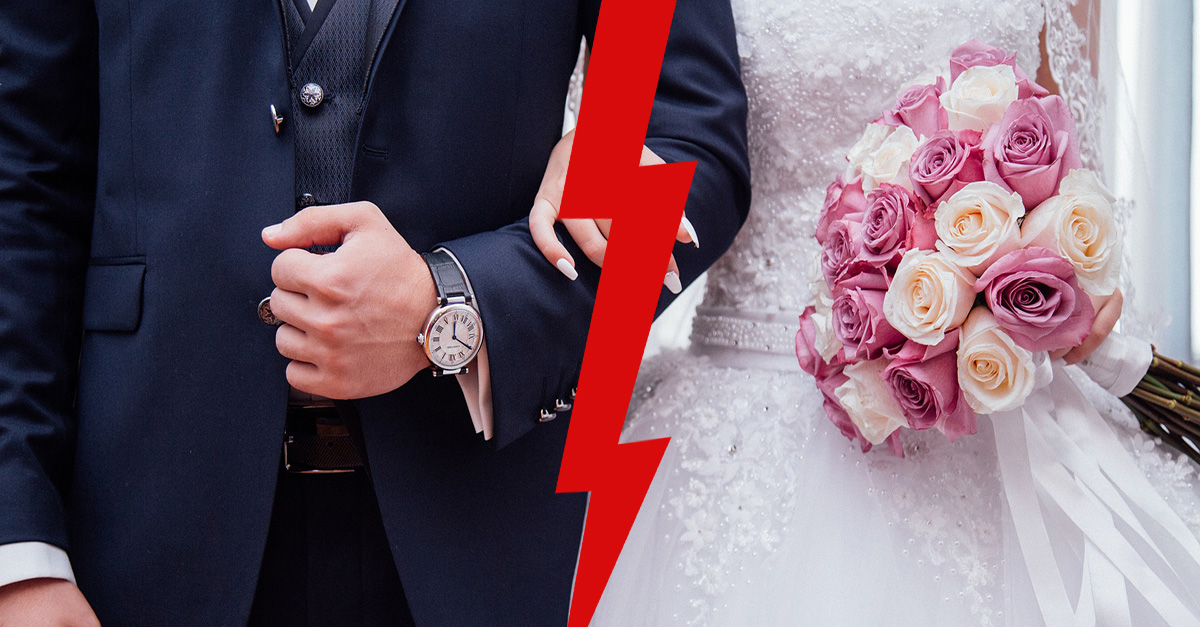 No one is quite sure what actuaries do for a living, but it looks like we can say for certain they’re not getting divorced while doing it.

According to a recent study published in Fortune magazine, the job you have has a lot to do with if you’re more or less likely to get a divorce. The Institute for Family Studies (IFS) found that in general, those who made more money at work were less likely to get divorced and certain professions enjoyed the lowest divorce rates. For example, actuaries — people who earn upwards of $250k calculating the probability of an event and help managers reduce the financial risks of the future occurrence — had the lowest divorce rates at 17 percent, while scientists (18.9 percent), clergy members (19.8 percent), software developers (20.3 percent) and physicians/surgeons (21.8 percent) followed closely.

RELATED: After 28 years together, warning signs about a popular TLC couple’s marriage have been confirmed

Wealthier people were reported to have happier marriages while those who made less money were more likely to not get married at all. The jobs with the highest divorce rates included gaming managers (54.9 percent), followed by bartenders (52.7 percent), flight attendants (50.5 percent), switchboard operators (49.7 percent) and telemarketers (49.2 percent).

The IFS reported on their site, “Commitment to a partner with an unstable income—someone who runs up the credit card bills, incurs large health care expenses, or needs to be bailed out of jail—can diminish family savings.”

Considering marriages are hard work, it isn’t terribly shocking that worrying about money will make it harder. Now, how to become an actuary…