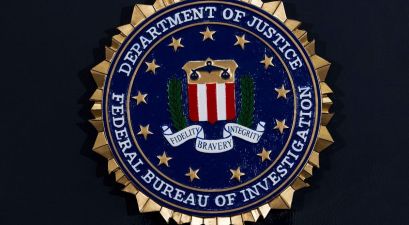 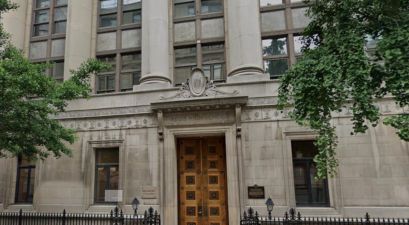 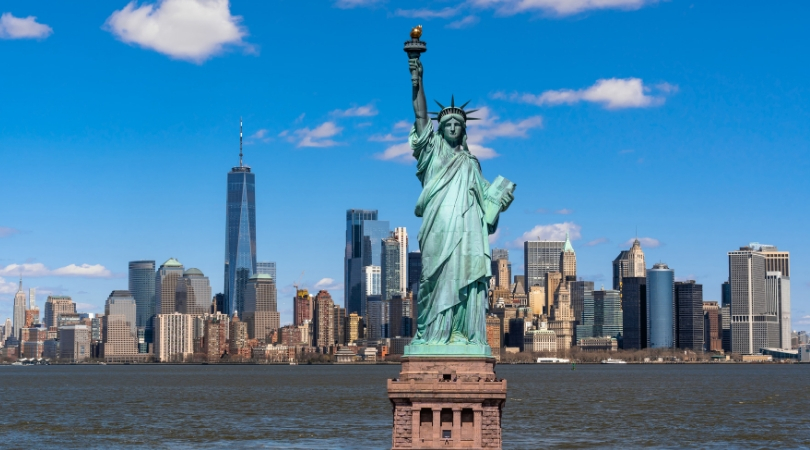 Editors Note: This article was originally published on October 2, 2019. It was updated on July 23, 2020, after NYC officials announced the ban of terms “alien” and “illegal immigrant.”

New York City fficials will no longer be able to use the terms “ illegal immigrant” and “alien” to refer to undocumented immigrants. The NYC Council voted on Thursday to ban the “dehumanizing and offensive” words in local laws, documents, and rules. According to speaker Corey Johnson, the term that officials will be using going forward will be “non-citizen”

Ahead of the vote, councilmember Francisco Moya stated, “These words are outdated and loaded words used to dehumanize the people they describe. It’s time to retire them. Words matter. The language we choose to use has power and consequences.” Last year, the city’s Commission of Human Rights issued a guidance making it illegal to use the terms “ illegals” or “ illegal alien” with intent to humiliate, harass, or intent to demean a person.

The guidance also made it illegal to discriminate or harass against someone for their use of “another language or their limited English proficiency, and threatening to call Immigration and Customs Enforcement on a person based on discriminatory motive.”

#NYC Council Votes to Ban the Terms ‘Alien’ and ‘Illegal Immigrant’ on Official Docs: “These words are outdated and loaded words used to dehumanize the people they describe. It’s time to retire them."https://t.co/CohW2VhInE

You have officially been warned, New York. In an attempt to stop racism around the city that never sleeps, New York officials have banned the term ‘illegal alien’ when used with “intent to demean, humiliate, or harass a person.” According to the city’s new guidelines, they have also banned discrimination against someone based on their limited English proficiency, and threats to call immigration authorities on someone based on a “discriminatory motive.”

What is the punishment if you get caught using the term? Up to $250,000 in fines. Yikes! Safe to say these NYC officials are not playing around when it comes to the safety of their people. The guidance is said to be for all public accommodations, employment, and housing.

New York City has banned the term "illegal alien" when used "with intent to demean, humiliate or harass a person," the city said. A violation can result in a fine up to $250,000. https://t.co/UrANA7B4HK

“Alien,” defined by the Department of Homeland Security, is a person who is not a citizen or national of the United States. In a 29-page directive, the commission outlined the way discretion is based on someone’s actual immigration status and national origin, housing, or employment. The commission listed hypothetical examples of banned discriminatory behavior including:

Back in July, President Donald Trump received heavy criticism online after he told four non-white progressive Congresswomen to go back and “help fix the totally broken crime-infested place from which they came.” The female freshmen Democrats included Reps. Ilhan Omar, Rashida Tlaib, Alexandria Ocasio-Cortez, and Ayanna Pressley. All women are U.S. citizens, and Omar was born in another country.

Social media went wild after the comments, pointing to federal guidance in the U.S. Employment Opportunity Commission that identified President Trump’s phrase, “Go back to where you came from,” as a language that violates anti-discrimination laws in the wake of his attacks.

Trump will do everything he can to distract us from his lies.

He will say Pelosi is not the Speaker. He will tell me and my sisters to go back to where we came from.

Our focus should always remain on the facts. And the fact is that this president is corrupt. –@IlhanMN pic.twitter.com/kifnVA6JNd

According to CNN, New York Mayor, Bill de Blasio has openly voiced his opinion about the Ice raids in July in major US cities, calling for a path to citizenship for millions of undocumented immigrants in the United States. He stated the President’s slogan should actually read, “Make America hate again” because he is “trying to foment division as a political campaign.”

New York Governor Andrew Cuomo also made it a point to target discrimination statewide, signing a bill into law in August that ban employers from discriminating against job applications because of their religious attire or facial hair. The law, which amends the New York State Human Rights Law, makes it clear to anyone who has doubts that New York has “zero tolerance for bigotry of any kind.”