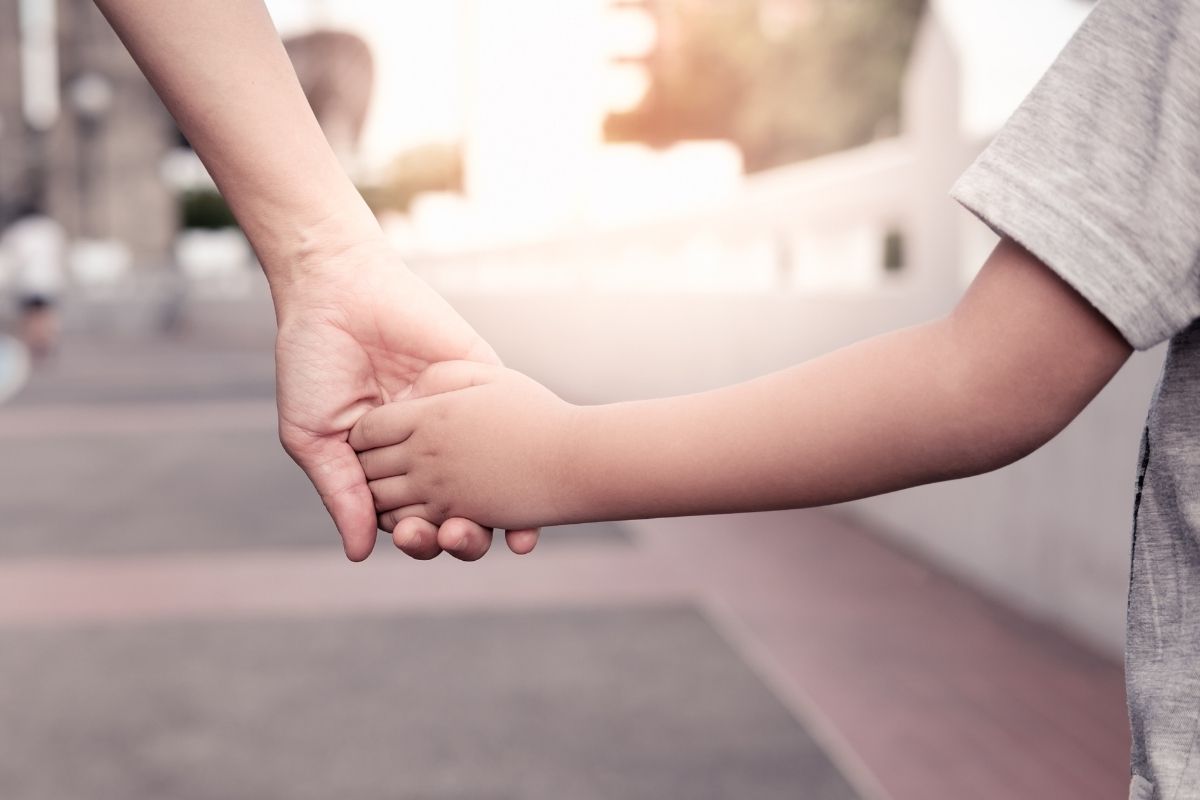 In New York, a parent is fighting to marry their own adult child, suing to overturn a law that bans incest in the name of “individual autonomy.” Remaining anonymous, the parent understands that the request is, ?an action that a large segment of society views as morally, socially and biologically repugnant,? according to the court papers, and the parent argues that, ?Through the enduring bond of marriage, two persons, whatever relationship they might otherwise have with one another, can find a greater level of expression, intimacy, and spirituality,? in the Manhattan federal court claim according to the New York Post.

Under New York law, incest is a third-degree felony, punishable up to four years behind bars, and incestuous marriages aren’t recognized, with the spouses facing a fine or up to six months in jail. Potential spouses are actually required to list their birth parents, and according to the City Clerk’s Officer, there are, “no legal impediments to the marriage.”

10 Notable People Who Were the Product of Incest

The court filing states, “The proposed spouses are adults. The proposed spouses are biological parent and child. The proposed spouses are unable to procreate together,” and the parent who wants to propose to their own child said it would “sustain emotional harm” if they did while it was illegal. The parent is also asking that a judge declare the incest laws as unconstitutional and unenforceable in this case, dubbing the lawsuit as ?Parent and Adult Child Non-Procreationable? (PAACNP). The argument states, ?Parent-and-adult-child couples for whom procreation is either virtually or literally impossible can aspire to the transcendent purposes of marriage and seek fulfillment in its highest meaning,? claiming that the parent would “diminish their humanity” if they are unable to go through with their child marriage.

However, Manhattan family and matrimonial law attorney Eric Wrubel said, ?It?s never gonna fly. The closest you can come is Woody Allen, and that wasn?t his daughter, it was an adopted child whom he never adopted and it still turns people?s stomachs,? also noting that the incestuous couple still hasn’t sought out a marriage license yet. So since they haven’t been denied any rights, the lawsuit seems “premature.”