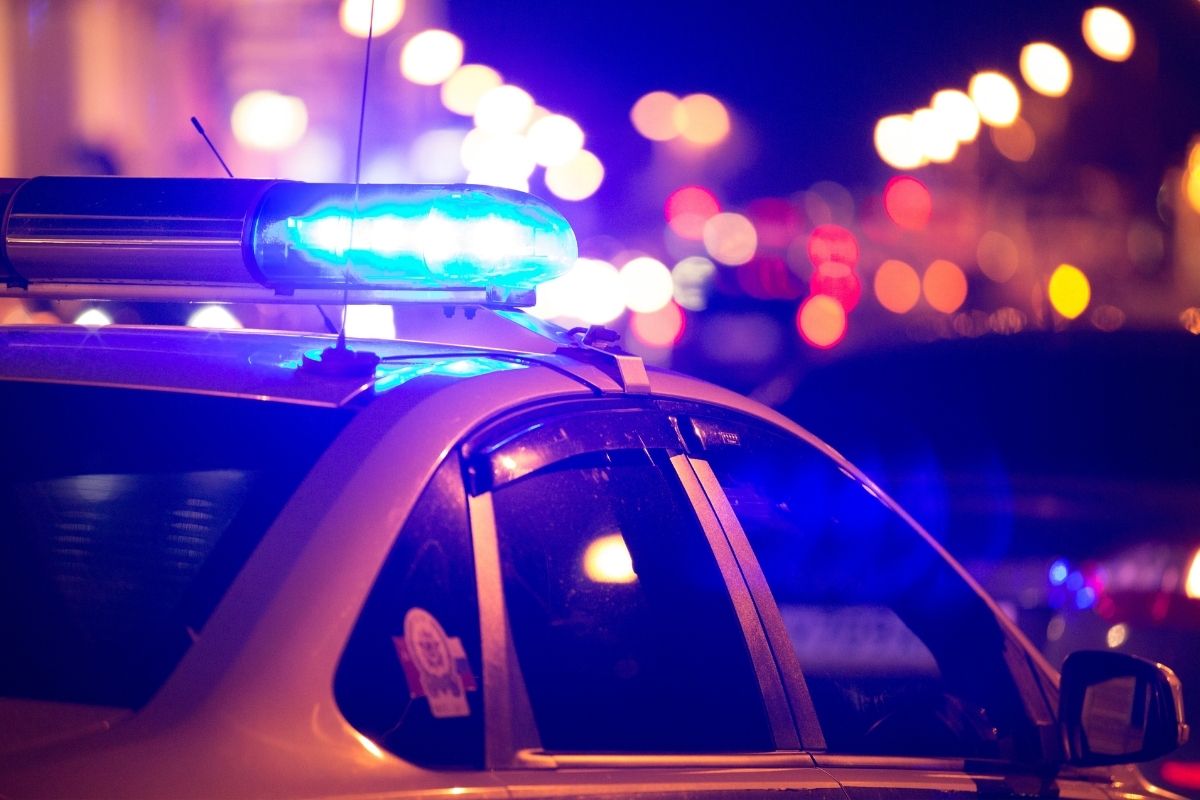 A seven-year-old boy from upstate New York has been charged with rape, according to several news outlets. The Watertown Daily Times reported that the boy, who has not been named, was charged by New York State Police with third-degree rape.

The charges, which were given on March 23rd, stems from an incident that was reported on Thanksgiving last year. No further details have been released about the incident or about the age of the alleged victim. It is also not clear what the relationship of the suspect and the victim was to one another but police stated that the case will now be handed over to Family Court. A Queen’s attorney who handles youth defense cases slammed the police, saying the charges were absurd.

CONTROVERSIAL CASE: A 7-year-old boy in New York is being investigated in a rape case #8NNhttps://t.co/5n4bk2M573

Attorney Anthony Martone stated, ?Instinctually, it shouldn?t happen to a 7-year-old. I don?t think you could even realize what you?re doing at 7 years old, so I think it?s absurd to charge a 7-year-old boy with rape. They?d have to prove he actually physically committed this act, which to me, it almost seems to be an impossibility.?

Under current New York City state law, minors age 7 and over can be arrested and prosecuted as juvenile delinquents. Several lawmakers are now trying to pass a bill through Albany in order to increase the minimum age of 12, following a string of controversial arrests of children. Back in February, a video surfaced of a 9-year-old Black girl being pepper-sprayed by NYPD Cops, where she was heard saying ?please don?t do this to me? and ?it burns.?

“It’s Absurd to Charge a 7-Year-Old With Rape”

A 7-year-old boy from New York has been charged with third-degree rape.

The state police did not release much information about the incident which was reported on thanksgiving.

The child is being charged as a juvenile delinquent, pic.twitter.com/rJbHbBcnzE

The video of the incident, which took place on January 29th, shows the girl in handcuffs in the back of the police car crying as a cop told her ?You did it to yourself.? As expected the incident sparked a heavy uproar and renewed calls to raise the minimum wage of criminal prosecution in New York.

Public defender groups who are calling for the change also focused on a 2015 incident where a 10-year-old boy from the Bronx was arrested by NYPD after his two-year-old sister had suffered burns when he placed her on a radiator. The boy was also handcuffed and taken to the police precinct where he was interrogated by police alone.