The New York Times says a reporter’s comment about an unfounded rumor about first lady Melania Trump in a private conversation with an actress at a party was “completely inappropriate.”

The comment came to light after actress Emily Ratajkowski tweeted Monday that a Times journalist told her “Melania is a hooker.”

Sat next to a journalist from the NYT last night who told me "Melania is a hooker." Whatever your politics it's crucial to call this out for

Times spokeswoman Eileen Murphy said in a statement Monday that the unnamed reporter does not cover Washington or politics. She said, “The comment was not intended to be public, but it was nonetheless completely inappropriate and should not have occurred.” Murphy said editors have spoken with the reporter.

Mrs. Trump said Monday: “Applause to all women around the world who speak up, stand up and support other women!” 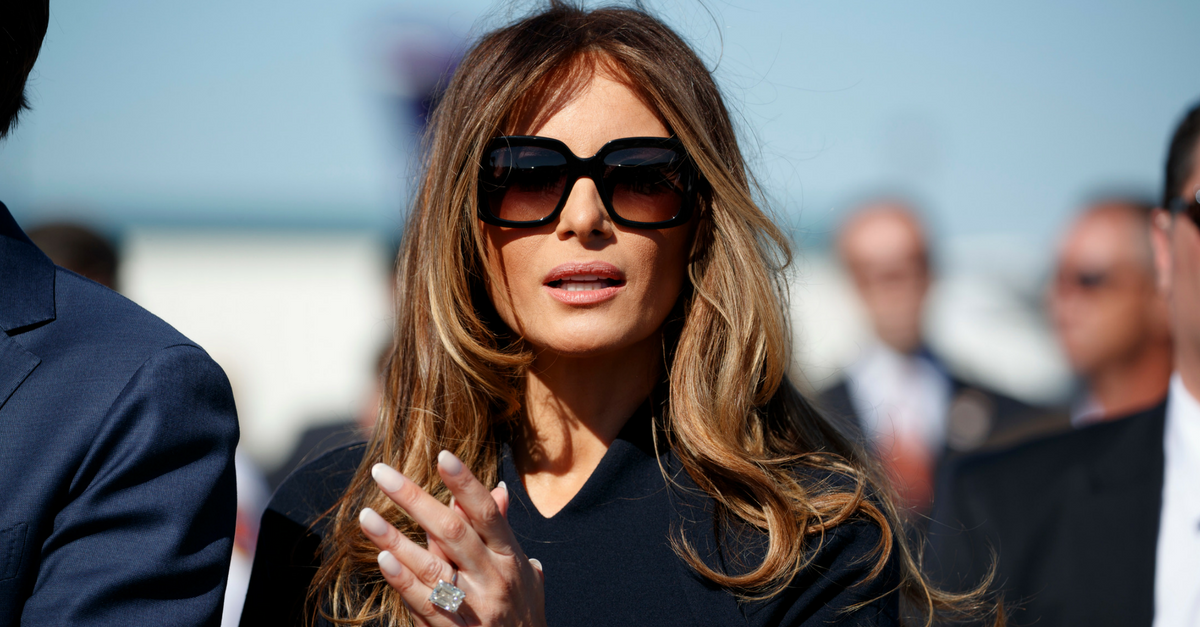