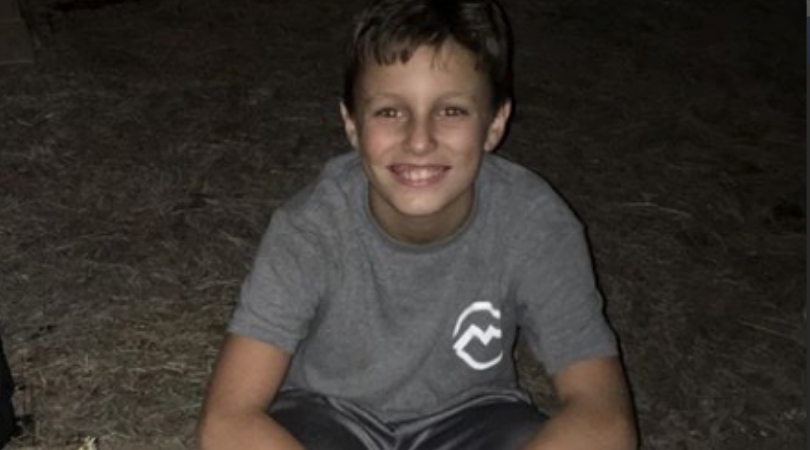 A family in North Carolina is mourning the death of 11-year-old Noah Chambers, who tragically died after a driver hit him as he was crossing the street while trick-or-treating on Halloween. According to authorities, the boy was attending a truck or treat event at Bethel United Methodist Church in Oak Ridge.

The SUV driver was not impaired and is not facing any charges. Although the death of Chambers is more than tragic, there is hope coming from his death. According to his father, Robert Chambers, the 11-year-old’s organs will be donated to at least seven people. The Chambers’ family believes the North Carolina boy is in a better place looking up over everyone and will live on by giving the gift of life to others.

Community members dropped off balloons, candy and flowers today to honor the memory of Noah Chambers. The 11-year-old was hit by an SUV Friday while trunk-or-treating and had no brain activity as of Sunday. His organs will be donated to help 7 other children ❤️ @WXII pic.twitter.com/99a3DnY2JC

Noah’s father said the Rockingham County Middle School students wanted to be a doctor when he grew up since he loved to help people. He stated, ?This pain as a father is the worst pain that I have experienced in my life. Knowing my little boy saved some other child, that helps me push forward knowing Noah is helping people? that is what he was meant for that is what his purpose was.? The family will get to meet the children whom he helps, which is the ultimate way to honor his legacy.

According to the U.S. Department of Health and Human Services, there are more than 118,000 people in the United States on the transplant list. If you would like to be an organ donor, the next time you go to get your license renewed you can request that a heart be placed on your driver’s license. The heart means you’re giving legal authorities to donate your organs, eyes, and tissues after your death.