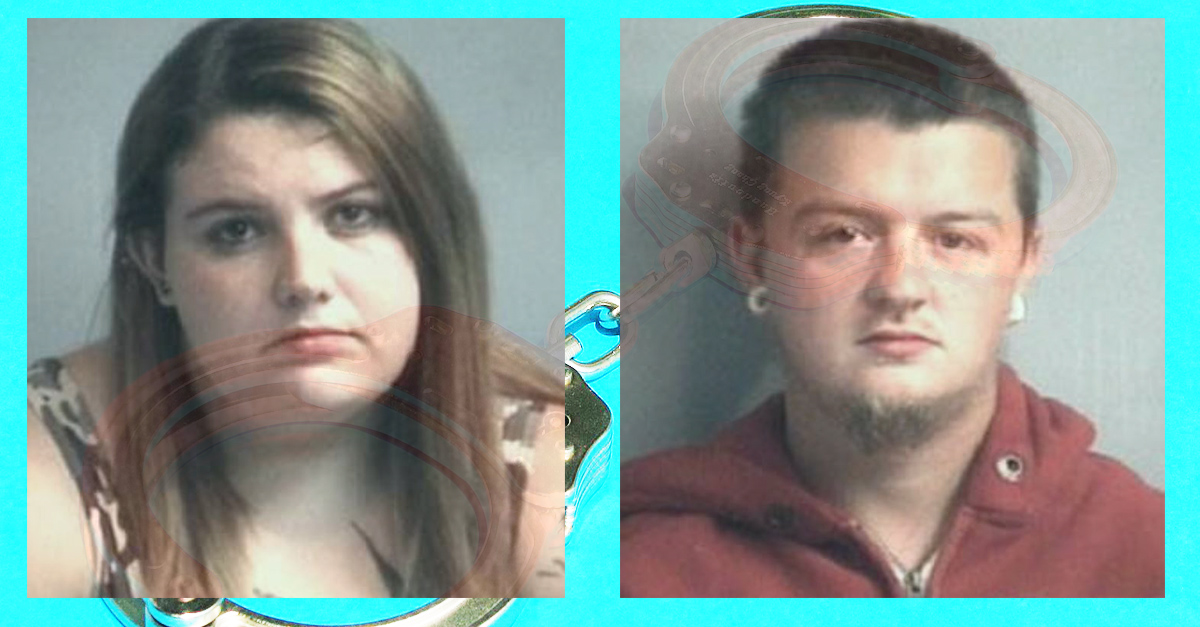 A North Carolina couple is facing a string of child abuse charges after police say they neglected their children to the point that their 18-month-old infant was found with a diaper infested with maggots, and six other children were extremely malnourished.

On Friday night, officers went to the home of 25-year-old Jamie Hiatt and 24-year-old Michael McKnight on a welfare check. Lexington Police Captain Michael Hunt told The Dispatch that officers asked to see the children, and when they walked in, “They reported an overwhelming smell of feces and urine.” He continued, “The overall condition of the home was nasty; the living conditions were extremely poor.” Officials immediately called EMS because the children were in such a terrible state.

RELATED: Man who found a fish growing around a plastic ring implores you to “pick up your garbage”

When the children were taken to Lexington Medical Center, the staff found maggots in the genital and anus area of the 18-month-old child, according to a press release published by the police department. Both human and animal feces were discovered in the house.

The children ranged from one to six years old. The 18-month-old is a twin — both twins are listed in fair condition and will be released to child services, the Winston-Salem Journal reports.

Hiatt and McKnight are both charged with felony neglect-child abuse and six counts of misdemeanor child abuse. They are each being held on a $100,000 bond. The Lexington Police Department says they’re working with the district attorney’s office to consider additional charges.