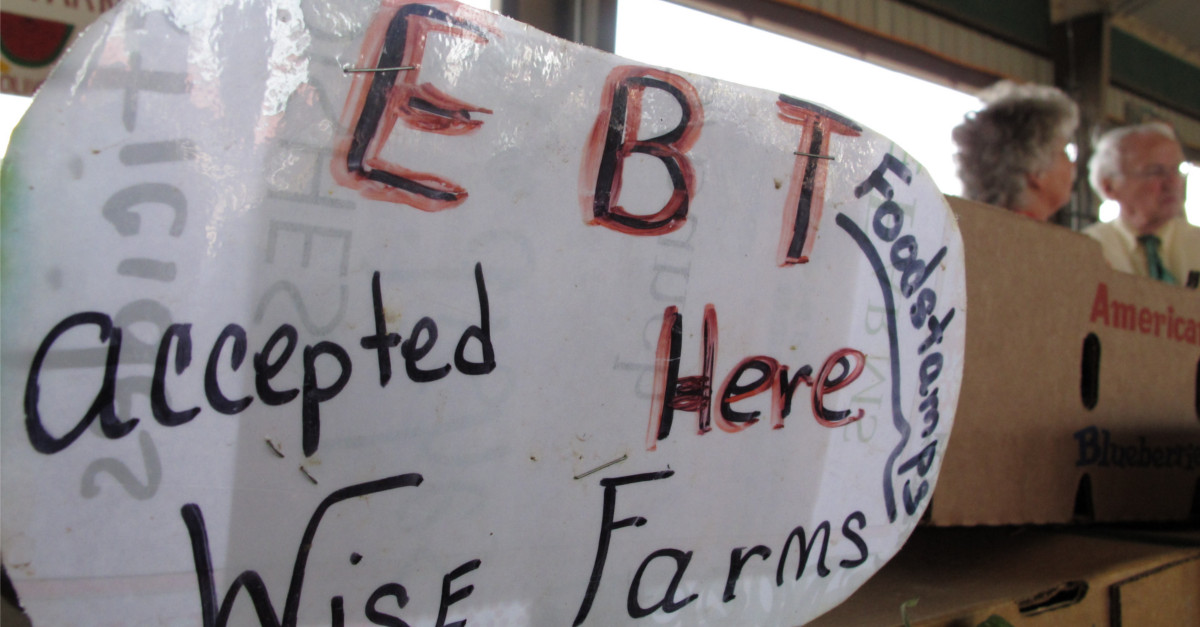 New food stamp restrictions that took effect at the start of this year in North Carolina mean that recipients across the state have three months to find work, start school or volunteer — or else. In 2008, federal authorities lifted this requirement as the economy bottomed out, according to the Charlotte Observer. It applies to anyone under 50 without children.

RELATED: Florida man was denied after he tried buying a BMW with food stamps, but he wasn’t about to take no for an answer

Around 115,000 people in North Carolina will be subject to the new regulations.