Rarely or never before seen images of Melania Trump posing nude for a French magazine called “Max” were surfaced Sunday by the New York Post with the front page headline “The Ogle Office,” picturing the possible first lady topless but censored.

The magazine went out of business in 2006.

The photo shoot was done in 1995 and the photographer, identified as Alé de Basse­ville, agreed to do an interview with the Post about them and the then-25-year-old model.

The pictures of a nude Melania Trump appear on de Basseville’s website in a photo album of his work. She is identified as Melania K. Trump.

RELATED: Melania Trump finally gave her speech at the RNC and had the crowd smiling ear to ear

“Melania was super-great and a fantastic personality and she was very kind with me,” the photographer said. “I think it is important to show the beauty and the freedom of the woman, and I am very proud of these pictures because they celebrate Melania’s beauty.”

Donald Trump was asked about the pictures by the Post. Here’s what he said:

Melania was one of the most successful models and she did many photo shoots, including for covers and major magazines. This was a picture taken for a European magazine prior to my knowing Melania. In Europe, pictures like this are very fashionable and common. 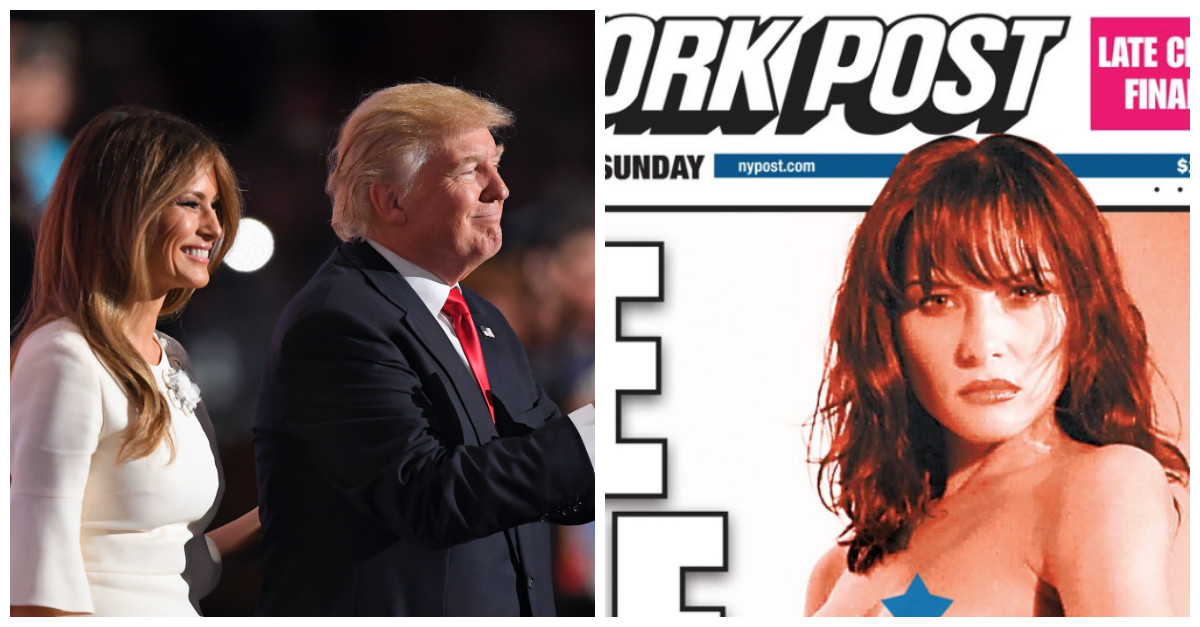