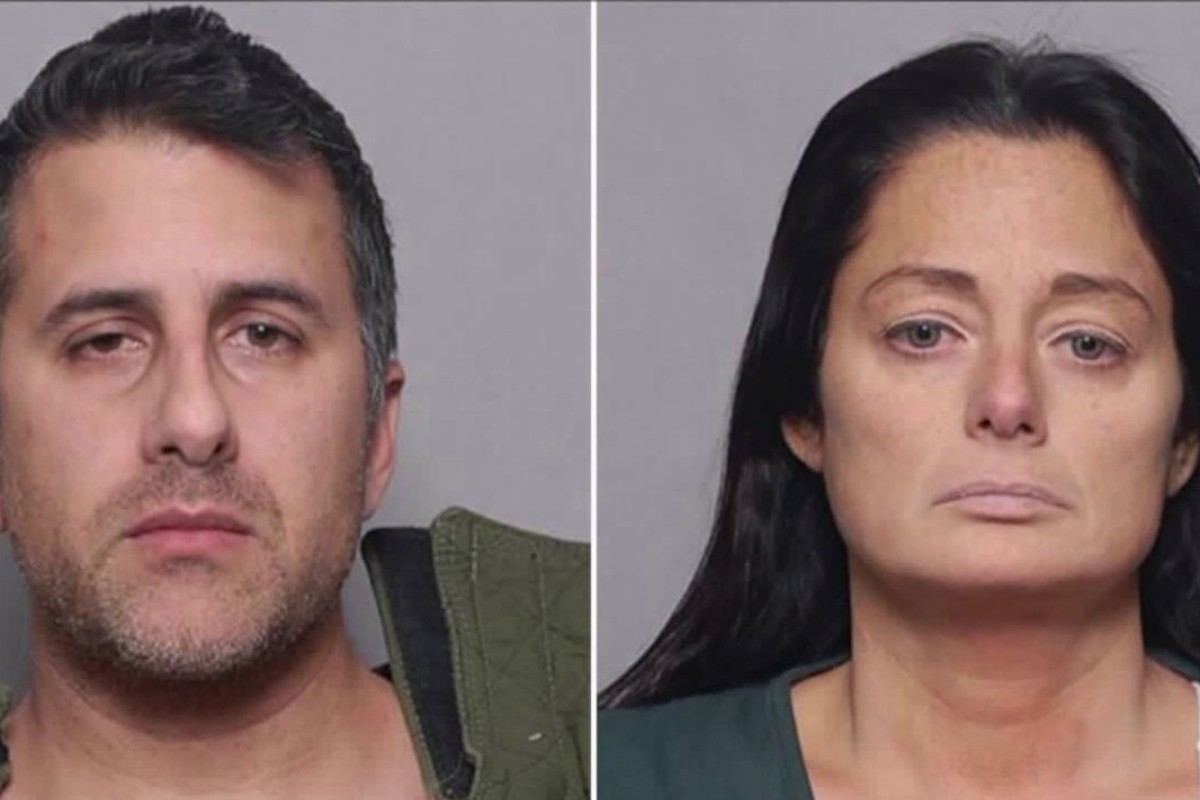 When housekeeper Tyrene Rodriguez arrived on the morning of January 17 at the Center Moriches home of former NYPD officer Michael Valva and his then-fiancee Angela Pollina, nothing seemed amiss — at first. Pollina and Tyrene were making small talk when suddenly, Rodriguez heard the sound of crying of a child: their 8-year-old son Thomas Valva.

?I asked her who was crying; she said ?Thomas is.?? Rodriguez remembered at a pre-trial hearing on Monday. According to Rodriguez, Pollina claimed her son had hurt himself while running for the school bus. After beginning to clean the bathroom on the first floor, Tyrene heard the garage door opening and saw Michael and Angela escorting Thomas from the garage into the basement.

The Moments Leading to Thomas’ Death

Five to 10 minutes later, Polina rushed back to the bathroom to tell Rodriguez that Thomas wasn’t breathing. Rodriguez joined them in the basement, where his father was administering CPR. ?He was completely naked,? Rodriguez recalled. ?He was very blue. His lips were blue.?

“He made noises as the air was expelling from his body,” Rodriguez, said, describing his final breaths.

After paramedics arrived, ?They pulled out those paddles and then they realized there was nothing happening,? she said. The boy was rushed to the  Long Island Community Hospital, where he was pronounced dead on arrival. Hypothermia was a major contributing factor to Thomas’s death; his body temperature was only 76 degrees when he arrived at the hospital.

During the investigation, authorities discovered home security cameras revealing the abuse Thomas faced in the final two days of his life. After allegedly being dragged down the staircase by Pollina for soiling his pajamas, Thomas was left in the freezing garage. The fiancee sent video links to Thomas? father, who was out at his job as an NYPD police officer.

She later texted that Thomas was not looking good, sending him video links of the security camera showing him shaking on the garage floor and needing to go to the bathroom.

?Thomas shivering, shaking, holding himself because he needed to go to the bathroom, looking into a camera with pleading eyes for someone to help him,? prosecutor Kerriann Kelly said of the footage. The New York police officer allegedly told his ex-fiancee, ?F?k the piece of s?t, Thomas. He is not going anywhere.?

On the morning of his death, Thomas allegedly “face-planted” on the garage’s concrete floor. In an audio recording from that morning, his older brother can be heard asking, “Why can’t Thomas walk?” “When you’re washed with cold water and it’s freezing, you get hypothermia,” Pollina can be heard in the recording.

?What happened here is heinous, it?s clearly a house of horrors,? Suffolk County District Attorney Tim Sini told reporters from PIX11. ?We?re not going to stop until we get to the truth, the truth about all the circumstances.?

Thomas’s mother, Justyna Zubko-Valva, told the court that her son has was the victim of years of physical and psychological abuse. Zubko-Valva claimed that for years, she unsuccessfully pleaded for help from New York authorities. ?Thank God, the justice is being served,? she told Newsday.

According to prosecutors, there had been warnings that the couple might be abusing at least some of the six children living with them ? Valva’s three sons and Pollina’s three daughters. Thomas and his older brother,  both diagnosed with autism, had attended their new East Moriches school with bruises and wearing pull-up diapers. Teachers had noticed Thomas had ?hair pulled from his head at the roots.?

The unbearably thin brothers would scrounge in the garbage for food, according to prosecutors.

Authorities are working with the local school district, social services, and the FBI to investigate the extent of abuse and if it extended to all the children,? Commissioner Hart told The New York Times. Valva and Pollina have been accused of child abuse and charged with second-degree murder for allegedly leaving Thomas in the unheated garage in 19-degree January weather.

At their pre-trial, Rodriguez revealed a final detail that added insult to injury: while Thomas froze to death in the garage, the family dog, Bella, was sleeping comfortably in the family’s heated mudroom.