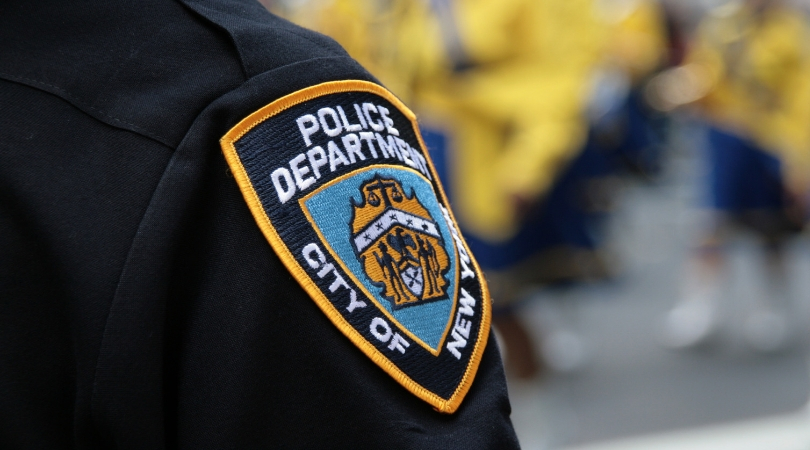 On the original charges, Hall and Martins faced up to 25 years in prison. They faced a maximum of seven years with the plea deal. Brooklyn District Attorney Eric Gonzalez stated the defendants engaged in a shocking abuse of power and are no longer a member of the police department.

The district’s attorney’s office pushed for the former officers to serve a one to three-year jail term, but the sentence was handed down by Brooklyn Supreme Court Justice Danny Chun without any prosecutor’s input. Michael David, the accuser’s attorney released a statement saying he and his client are outraged by the decision from the judge. He stated, ?If you?re arrested and kidnapped in a van with two large officers with guns, there?s no consent. They?re getting away with rape. It sends a horrible message to victims of police sexual misconduct.?

The original kidnapping and rape charges were dropped earlier in 2019 after the Brooklyn District Attorneys Office cited “serious credibility issues” with the accuser. However, a rape kit showed a positive DNA match with the ex-NYPD detectives’ saliva and semen found on the woman’s body after the alleged attack. Both Hall and Martins admitted to having sex with the accuser, but defense attorneys argued the sex was consensual. At that time, it was not illegal for officers to have sex with someone in custody, it quickly became illegal in part because of this case.

The Brooklyn woman, who goes by the pseudonym Anna Chambers to protect her identity, told investigators in September 2017 that Martins and Hall pulled her over while she was driving with tho friends nearby Coney Island in Brooklyn. She then said men told her she was being arrested for marijuana possession. Chambers stated the officers let her two male friends go, arrested her and drove away with her in an unmarked police van.

She then alleged that the two NYPD detectives forced her to perform oral sex before they took turns raping her inside the van. Chambers then went to a medical center to report the rape and get a rape kit done. Both officers resigned from the police department shortly after they were accused of kidnapping and rape.

Editor’s note: This article was originally published on August 30, 2019.