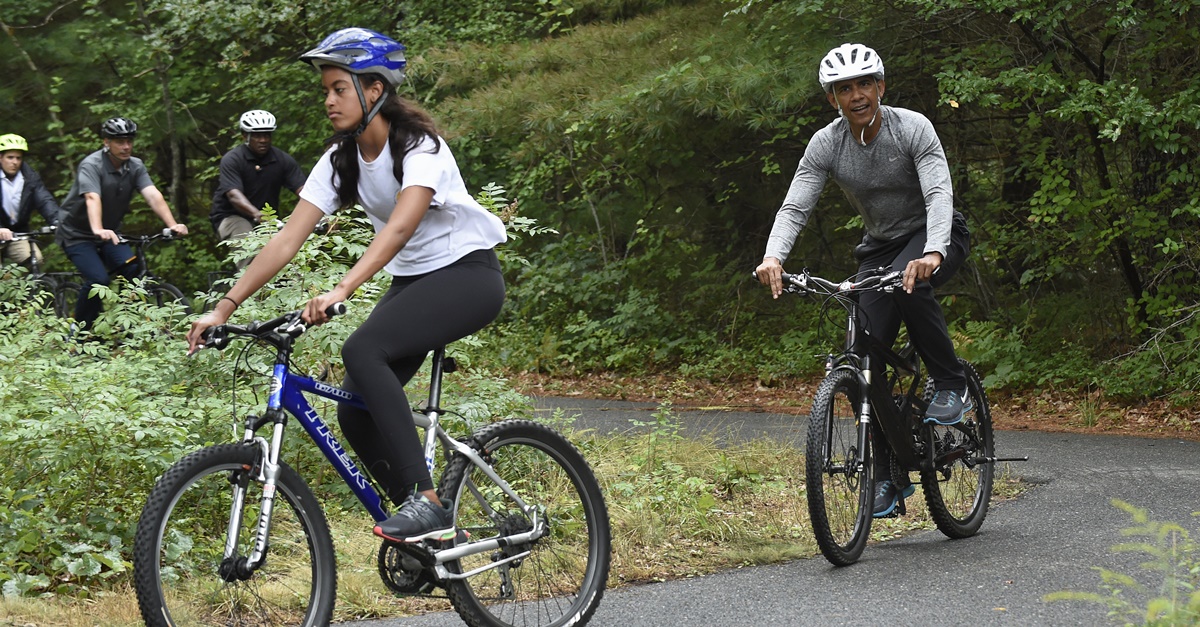 Despite rumors to the contrary, former President Barack Obama is not looking to purchase a home on Martha’s Vineyard, Business Insider reports.

RELATED: Barack and Michelle Obama spotted at Harvard University as they dropped off Malia for her first year

The Boston Globe reported earlier in the week that the “word around the island” was that the Obamas, who have vacationed on the island off the Massachusetts’ coast multiple times, were looking for homes in the rural communities of Aquinnah, Chilmark and West Tisbury.

The Globe listed properties owned by Caroline Kennedy and her husband, Edwin Schlossberg, as ones of particular interest to the Obamas.

Kennedy owns two parcels of land, which were both originally part of Jacqueline Kennedy Onassis’ 366-acre estate, Red Gate Farm. Both pieces of property are currently on the market for $12 million and $15 million, respectively.