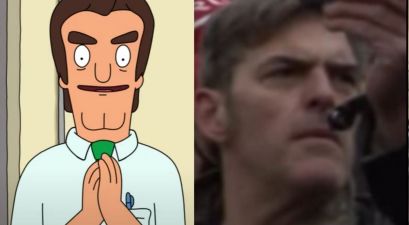 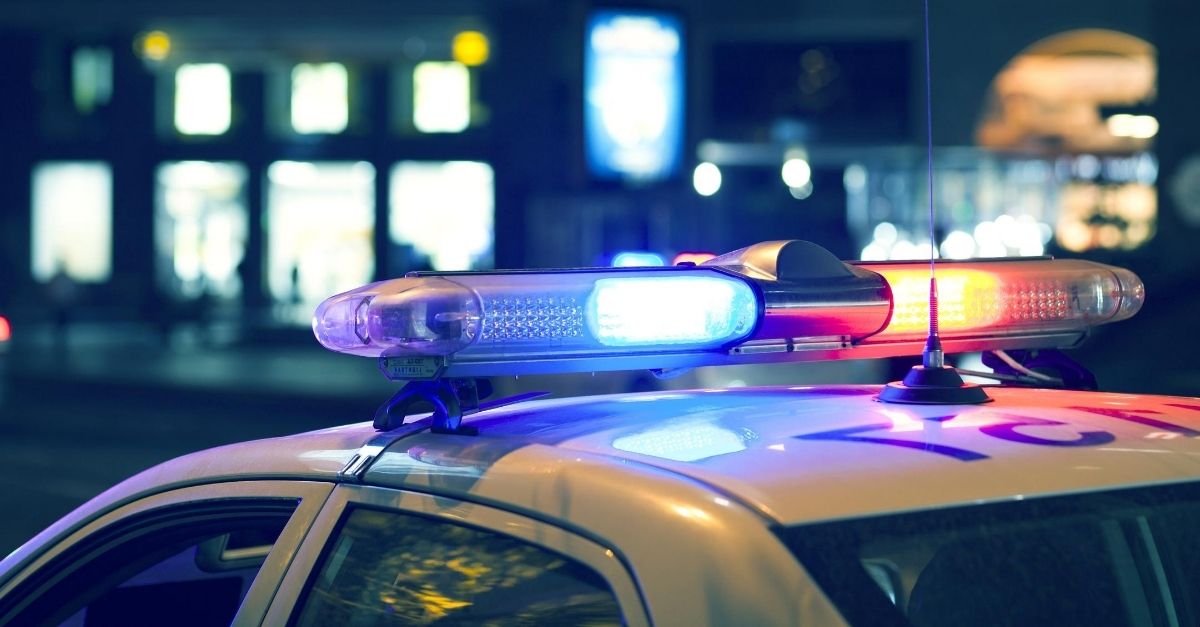 Editors Note: This article was originally written on September 1, 2020. It was updated on September 22, 2020, after the U.S. Marshals announced they had found 35 additional missing children.

The U.S. Marshals are really out here saving the world. Officials in Ohio have recovered 35 missing Northeast Ohio children, as part of a joint operation. The endangered and missing children were between the ages of 13 and 18, and just over 20 percent of them were tied to human trafficking. According to the US Marshals, only five cases that were referred to the Marshals Task Force remain open.

The United States Marshals for the Northern District of Ohio created a permanent missing child unit based on the result of Operation Safety Net, an effort that included Federal and local law enforcement. According to a press release, the missing children recovered and Euclid, Akron, Cleveland, Mansfield, Columbus, and Miami, Florida. If you have any tips to share about missing children your ass to call the tip line at 1-866-432-6833.

According to U.S. Marshals Service, there are nearly 200 children reportedly missing in Ohio at the moment, and a task force is making progress to track them all down. Authorities stated some of the children may be in danger and some of those found were confirmed to be related to prostitution or human trafficking. WOIO reported that ‘Operation Safety Net’ recovered 25 missing children in its first two weeks, including one in Mansfield. U.S. Marshal Pete Elliott, Police Chief Calvin Williams, Sheriff David Schilling, East Cleveland Police Chief Scott Gardner, and Newburgh Heights Police Chief John Majoy announced the recovery. The task force is led by U.S. Marshals who are working with local authorities to make sure they get endangered children to safety. US Marshal Elliott confirmed the state of the children, noting, “These are kids that have been abused, neglected. Some involved in human trafficking.”

The task force is said to be working with Cleveland, East Cleveland, and Newburgh Heights police departments and law enforcement. They report that of the two dozen missing children found, they were all between the ages of 13 and 18-years-old. ‘Operation Safety Net’ is focusing on Cleveland and its surrounding cities, but the task force is covering all of Northern Ohio. The task is made up of 350 men and women from 125 different departments across the state.

Just last week, the U.S. Marshals Service announced the end of a two-week operation in Georgia, in which 26 missing children were rescued, the safe location of 13 children, and the arrest of nine criminals. The bust was dubbed “Operation Not Forgotten” and expanded in 20 counties around Metro Atlanta. The National Center for Missing and Exploited Children, the US Marshals Southeast Regional fugitive task force, and other Georgia state agents looked around North and Middle Georgia.

According to U.S. Marshals Service Director Donald Washington, the missing kids were already of potential victims of child sex trafficking and considered to be some of the most at-risk and challenging recovery cases in the area based on the high-risk factors such as child physical abuse, sexual abuse, mental or how conditions, and victimization of child sex trafficking. Investigators filed 26 arrest warrants and additional charges for allegations which included parental kidnapping, custodial interference, registered sex offender violation, sex trafficking, and drugs and weapons violation.

If you suspect a child might be in danger or anything like that in a place in your neighborhood, you’re asked to call the U.S. Marshals tip line at 1-866-492-6833.

Watch: Man Claiming To Be 14-Year-Old Boy Who Vanished 8 Years Ago Was Lying the Whole Time