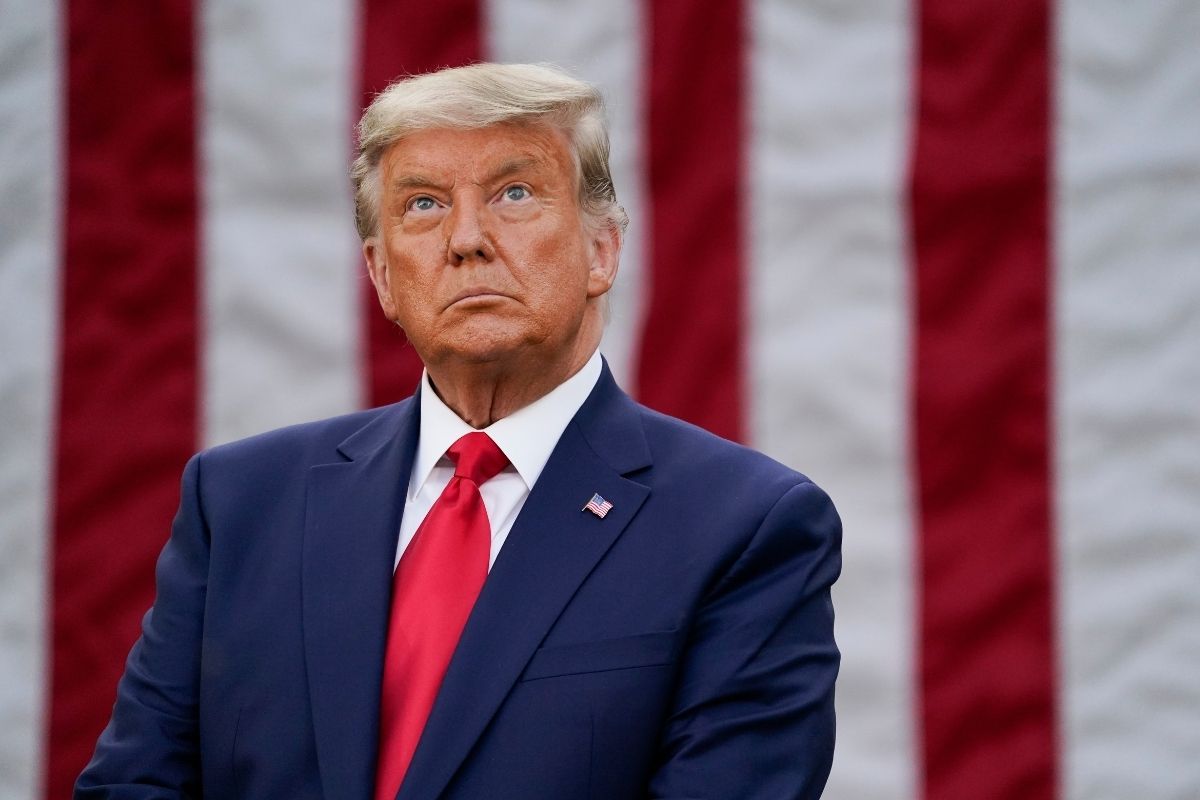 An Ohio lawmaker has proposed that a State Park be renamed in honor of the former president of the United States, Donald Trump. Ohio State Rep. Mike Loychik stated that he wants to rename Mosquito Lake State Park in Trumbull County to Donald J. Trump State Park.

Loychik, who is a Republican, released a statement, saying that the legislation is meant to honor the dedication and commitment that the 45th President of the United States ?bestowed upon the great people of Trumbull County.? He continued,

?I witnessed the unprecedented and astounding support that former President Donald Trump received from constituents across the 63rd District and on Mosquito Lake State Park. This enthusiasm for our former president was also historic throughout the state of Ohio last November as he pushed for initiatives and policies that were very well-received with my constituency and the state. I will soon be introducing this bill to recognize the triumphs Trump brought over the last four years to this great nation and the Buckeye state.?

The left is trying to cancel President Trump but we won’t let them win!

In other words, the bill would prohibit federal funds from being used to, ?create or display any symbol, monument, or statue commemorating any former President that has been twice impeached by the House of Representatives on or before the date of enactment of this Act or has been convicted of a State or Federal crime relating to actions taken in an official capacity as President of the United States on Federal public land, including any highway, park, subway, Federal building, military installation, street, or other Federal property.?

Watch: Tim Allen ?Liked? that Donald Trump ?Pissed People Off? While in Office