A top national security aide in the Trump administration found out the hard way that President Trump doesn’t take kindly to criticism, especially when it comes from his own staff.

According to a Politico report, Craig Deare, the NSC’s senior director for Western Hemisphere Affairs, was fired after he allegedly criticized Trump at an off-the-record event in Washington, D.C.

RELATED: Did the Trump administration purposefully plant a story so it can decry “fake news” in the future?

While attending the event at the Woodrow Wilson Center, Deare reportedly harshly criticized the chaotic state of the White House. He also directed his frustration at President Trump and chief strategist Steve Bannon.

He also complained about the fact that national security aides don’t have access to the president, and according to Politico, “gave a detailed and embarrassing readout of Trump’s call with Mexican President Enrique Pena Nieto.”

When contacted by the publication about Deare’s dismissal, a spokesperson for the National Security Council said that they don’t discuss “personnel issues.” 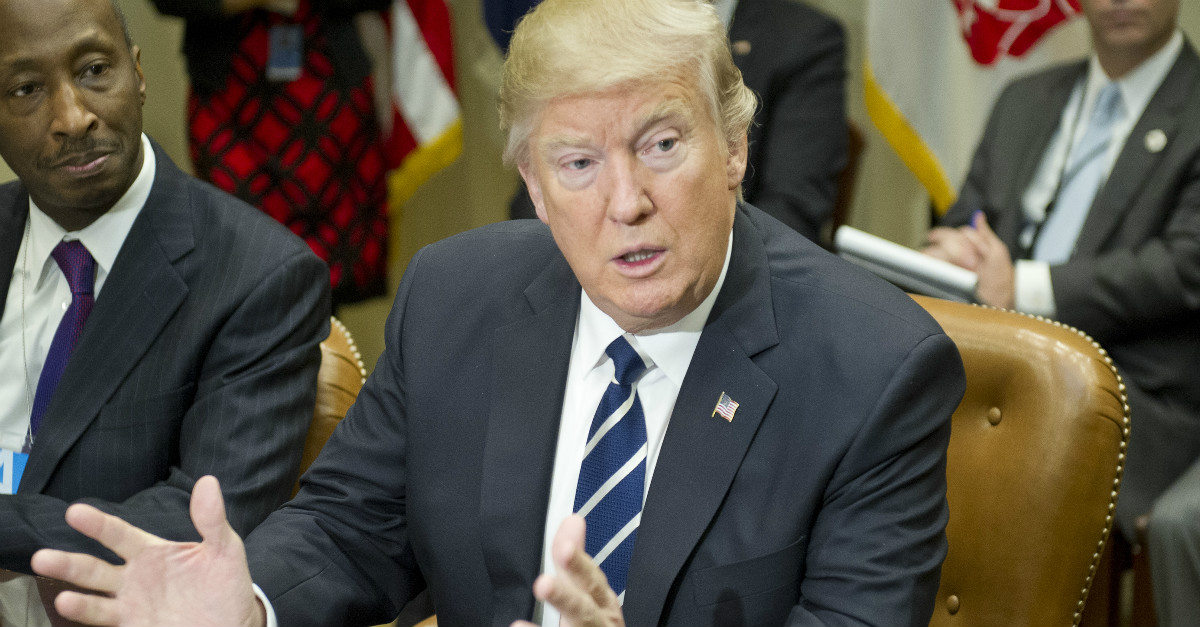