There are plenty of reasons to move to Texas — it’s warmer, there’s rich history and the beautiful countryside softens even the toughest cowboy heart. But one real-estate website is employing another reason to entice possible Texas homeowners. ConservativeMove.com claims that “they’re helping families move right.” According to the website, the company was launched in May of 2017 and in only four hours, the site had already attracted 3,700 visits.

Conservative Move hopes to help families move to North Texas; specifically, they’re focused on building the conservative community in Collins County, Texas. However, they say that they expect to continue adding counties across America as their initiative grows. And Conservative Move boasts an impressive leader, real estate agent Derek Baker who spent 25 years in Washington DC, staffing for a number of Republican congressmen and even Vice President Mike Pence.

In an interview, Baker told us that since the site has launched, his team has experienced “overwhelming success,” and “hundreds of inquiries.” In the past few days alone, they’ve listed two properties in California for families planning to move to the Lone Star state. For Baker, Conservative Move has been a learning process, but he’s learning fast — while they began as a real estate organization, the group is now working with clients to aid in their job search. Though they’re focused on bringing conservatives to Northern Texas, Baker noted that he has multiple contacts with real estate agents throughout the state. He also speculated that part of the success of Texas are the conservative values that drive the people there.

The company was founded by Paul Chabot, who moved out of California because he says he didn’t feel like the state represented him any longer. Chabot actually ran for congress on two occasions — failing in both attempts before moving to McKinney, Texas. And for conservatives, Texas is a good place to be, as the state is overwhelmingly Republican, represented by conservative Senators Ted Cruz and John Cornyn. While there are still blue pockets in the state, all three of the congressmen who represent Collins Country are hard-line conservatives.

In Texas, Baker boasts, the economic burden is much more feasible than in California. Property taxes are down and the real estate agent claims that “in Texas, you can buy the same $200,000 house you might not be able to afford in California.” So saddle up conservatives, because as the saying goes, “the stars at night are big and bright deep in the heart of Texas.” 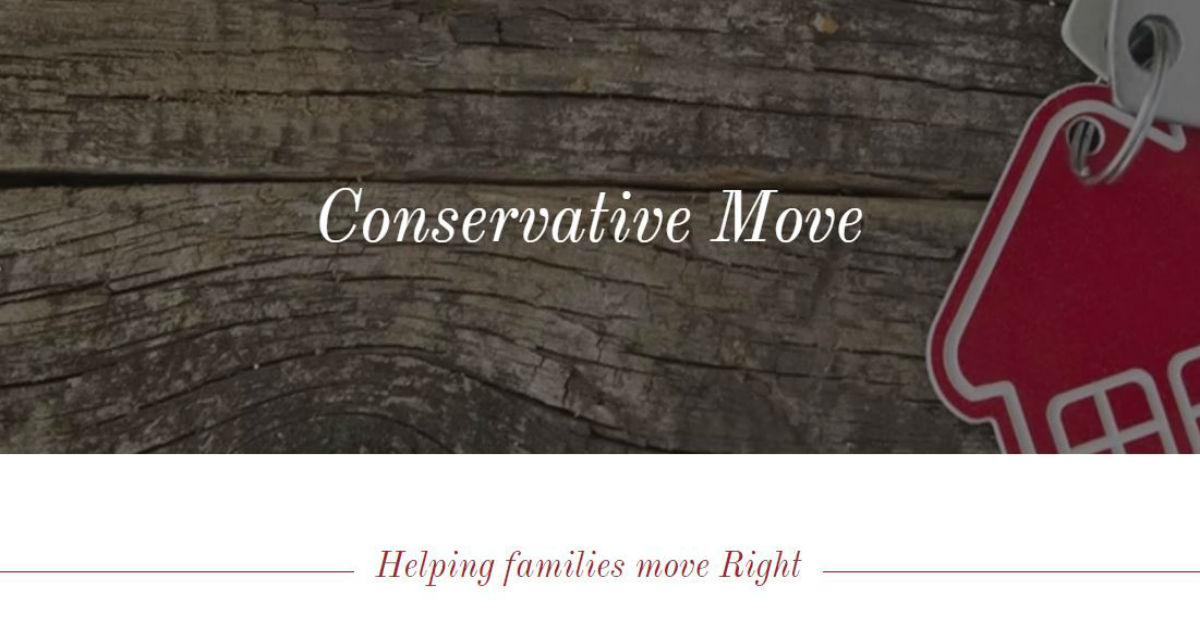