Dyne Suh is a 25-year-old law student from California. While she’s been an American citizen for almost her entire life, she recently discovered that racism isn’t dead in the United States. On President’s Day weekend, Dyne and her fiancé booked an Airbnb at the popular ski resort Big Bear Lake. Unfortunately, their host decided at the last minute that she doesn’t rent to Asians.

RELATED: They were Airbnb customers, but a neighbor’s misunderstanding led to this run-in with the police

Airbnb is a popular site that allows people to rent out their apartments for a night and has gained popularity among Millennials. Dyne, apparently, texted her host to say that she and a few friends were on their way when she received the message, “I wouldn’t rent it to u if u were the last person on earth.”

She told NBC Los Angeles, “No matter how long I’ve lived here, for me to be treated this way just because of my race?” After she told the host that she would report her, she received the response, “Go ahead…it’s why we have Trump…I will not allow this country to be told what to do by foreigners.”

An Airbnb spokesperson said that “we have worked to provide the guest with our full support and in line with our non-discrimination policy, this host has been permanently removed from the Airbnb platform.” 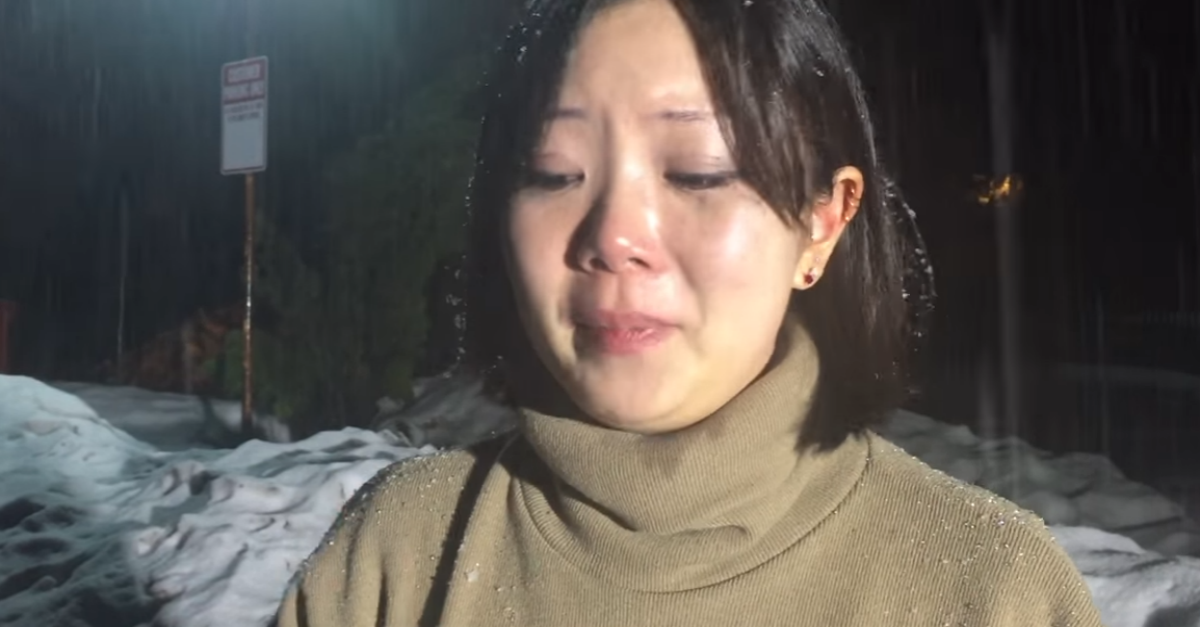