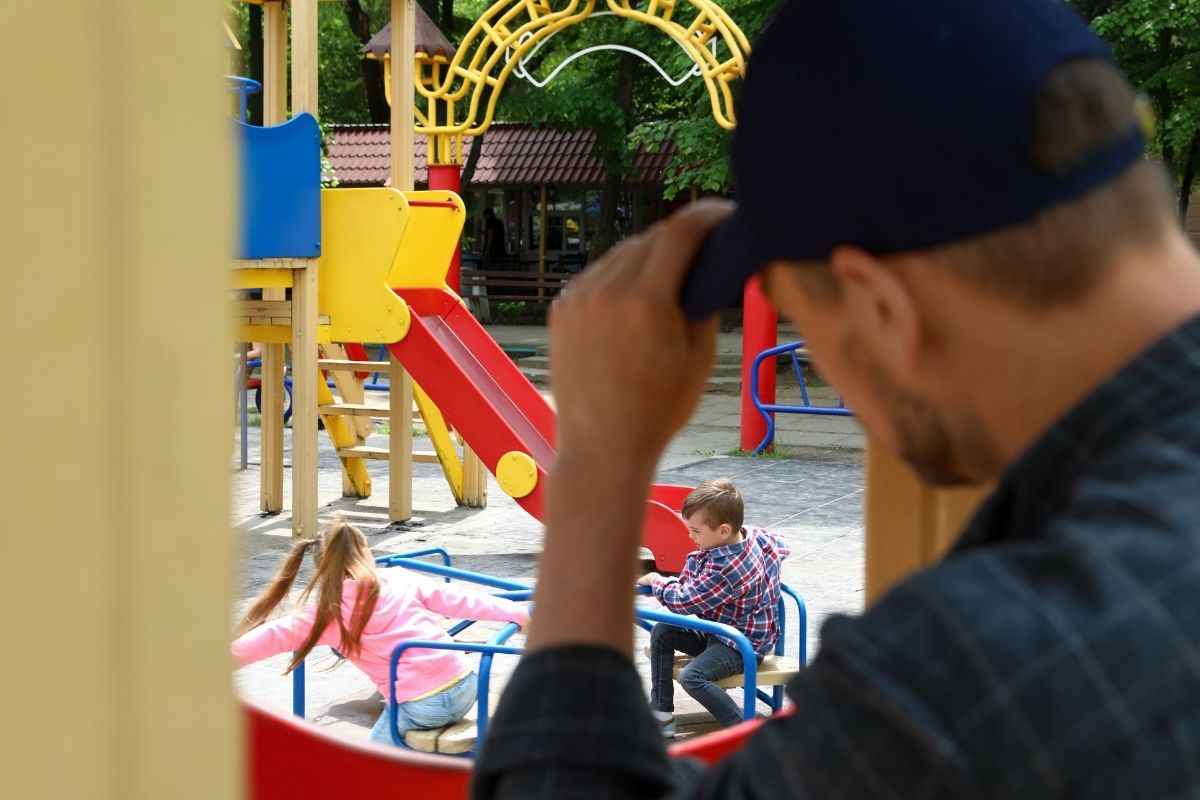 In Tennessee, 150 children are getting the chance to live their own lives again, following the success of the joint law enforcement operation known as “Operation Volunteer Strong.” The operation launched a massive kidnapping investigation, strategically locating and rescuing the missing children ranging from 3-17 years old, with only a few of them being potential human trafficking victims.

According to Tennessee Bureau of Investigation (TBI) Assistant Special Agent in Charge Shelly Smitherman said, “The situations of the children recovered vary widely, ranging from children that left home during difficult situations, some who were found with non-custodial family members to children ‘dealing with abuse or exploitation.'” The kids have also been receiving services, including placements in foster homes, group homes, or other specialized care.

The TBI also explained that a “number of arrests” have also been made in connection to the missing children. According to their press release, they had started conducting their searches on January 4th of this year, concluding in late February with three sweeps in different parts of the state.

The first sweep was from January 4-15 in East Tennessee, recovering 56 of 86 children. The second sweet was then on January 25- February 5 in central Tennessee, where they recovered 42 of 72 missing. And their last sweep covered West Tennessee from February 8-12 and again on February 22-26, recovering 52 of 82 missing children. The U.S. Marshals Service, the National Center for Missing and Exploited Children, FBI, and Tennessee Department of Children’s Services have also been helping with this operation.

U.S. Marshal for the Western District of Tennessee Tyreece Miller said with warning,

“I hope this operation changes the course for 150 young lives and leads them to the path of opportunities every child deserves. Our efforts should also serve notice to those who prey on society’s most vulnerable that these children are not forgotten. Investigations will continue and the next knock at the door could be for you.”

Watch: Capitol Police Officer Tricked Rioters By Leading Them Away From Senate Chamber