Donald Trump showed all of us that anyone can run for President — and even win. Now another mega-celebrity has inched closer to tossing their hat in the ring for a 2020 run: Oprah Winfrey.

Winfrey tweeted a link to an editorial by New York Post columnist John Podhoretz that called her “Democrats’ best hope for 2020.”

@jpodhoretz Thanks for your VOTE of confidence!Democrats’ best hope for 2020: Oprah | New York Post https://t.co/tvt82v8cMH

The opinion column is a glowing endorsement, arguing that Winfrey is “uniquely positioned” to take on an incumbent Donald Trump in 2020.

If you need to set a thief to catch a thief, you need a star — a grand, outsized, fearless star whom Trump can neither intimidate nor outshine — to catch a star. We’re through the looking glass here. America is discarding old approaches in politics. Democrats will have to do the same … And that’s where Oprah Winfrey comes in. She is the mirror image of Trump, but more so.

He cited a recent 60 Minutes panel she moderated about Trump as an example of her ability to speak to Republicans and Democrats.

It’s not the first time that Oprah has suggested that she was interested in the job. In March, she said that the first five weeks of Donald Trump’s presidency had forced her to reconsider. 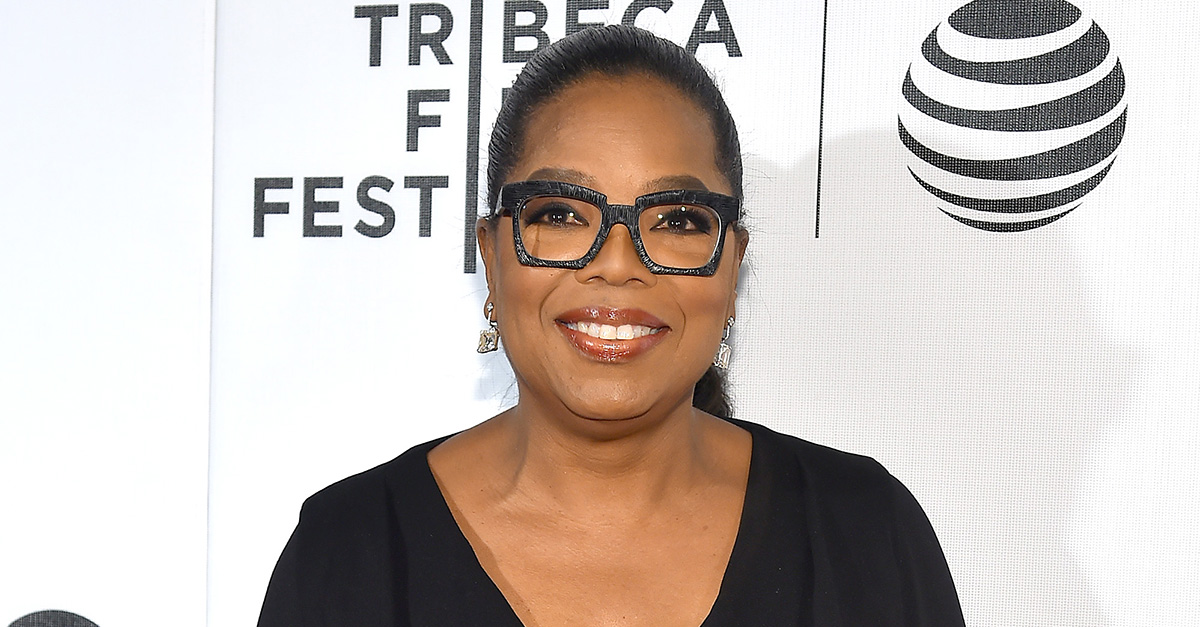