Fred and Cindy Warmbier, parents of Otto Warmbier, the University of Virginia student who was imprisoned for taking a political poster in North Korea and lost his life as a result, rebuked the DPRK as “terrorist” in a heartbreaking interview with “Fox & Friends,” their first since their son’s death.

RELATED: College professor serves up the worst possible take on Otto Warmbier’s death and gets destroyed by the internet

Cindy said when she and Fred heard their son was in a coma, they never imagined there was nothing that could be done to save him.

“So what we pictured, because we’re optimists, is that Otto would be asleep and maybe in a medically induced coma, and then when our doctors here would work with him and he’d get the best care and love, that he would come out of it,” she said.

Matching other accounts of North Korean torture, Fred said their first encounter with their son after he returned to the U.S. was horrifying:

We walked over to the plane, the engines are still humming, they had just landed … When we got halfway up the steps we heard this howling, involuntary, inhuman sound. We weren’t really certain what it was. Otto had a shaved head, he had a feeding tube coming out of his nose, he was staring blankly into space, jerking violently. He was blind. He was deaf. As we looked at him and tried to comfort him, it looked like someone had taken a pair of pliers and rearranged his bottom teeth.

The Warmbiers said that “North Korea is not a victim; they are terrorist,” that they “tortured and intentionally injured [Otto]” and that they are a “state sponsor of terror.”

President Trump said Otto Warmbier was “tortured beyond belief” in a tweet praising the interview.

RELATED: Otto Warmbier, the American student who was just released from North Korea, has died

The interview comes at a time when tensions between the U.S. and North Korea have escalated significantly, with North Korea having fired at least 21 missiles during 14 tests since February 2017. 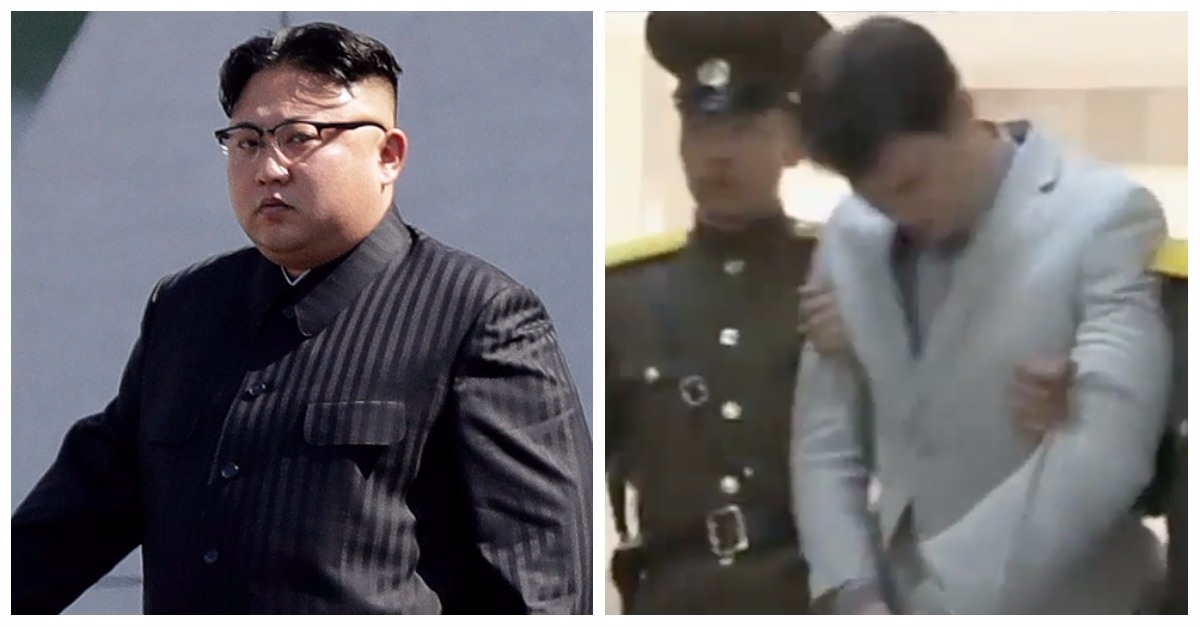