North Carolina police made the sad announcement early Tuesday that they had found human remains of a toddler believed to be 3-year-old Jordan Dumont, who was reported missing Monday afternoon.

“It is with deep regret that I’m announcing we have found the remains of what appear to be a toddler,” Gaston County Police Chief Joseph Ramey said this morning. “We are working to recover those remains and to make a positive identification.”

Now someone has been charged with first-degree murder.

William “Skip” McCullen, 25, the boyfriend of the girl’s mother, has been arrested and is being held without bond.

WSOC-TV reports that McCullen has been charged with first-degree murder. A toddler’s body, believed to be that of the missing girl, was discovered in a wooded area near her home.

Police believe the girl has been dead for 24-36 hours.

RELATED: A North Carolina 3-year-old is missing and police need your help finding her

Police and volunteers searched frantically for the girl but had to stop searching when it got too dark, as there were hazards in the woods not easily seen.

Search for Jordan Dumont resumes tmrrw@ 8a. Volunteers should stay out of wooded area near 3yo's Bessemer City home. pic.twitter.com/n0HHfBUVcM

The search resumed early this morning and police discovered the remains.

According to WSOC-TV, McCullen initially told investigators that he put the girl down for a nap around 1 p.m. Monday, took a nap himself and woke up to find the front door open and the girl gone hours later.

RELATED: N.C. police have made a heartbreaking announcement about the missing 3-year-old girl 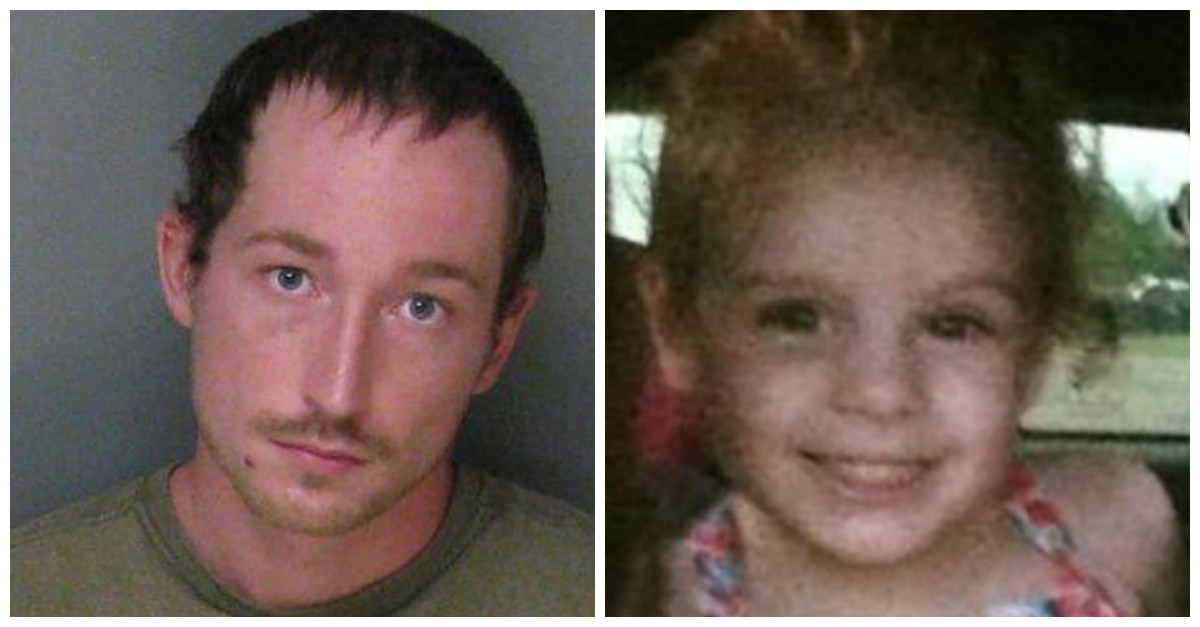