Partying Alabama mom drinks, smokes, offers sex and breastfeeds at the bar, all while dad was “too intoxicated to understand,” police say 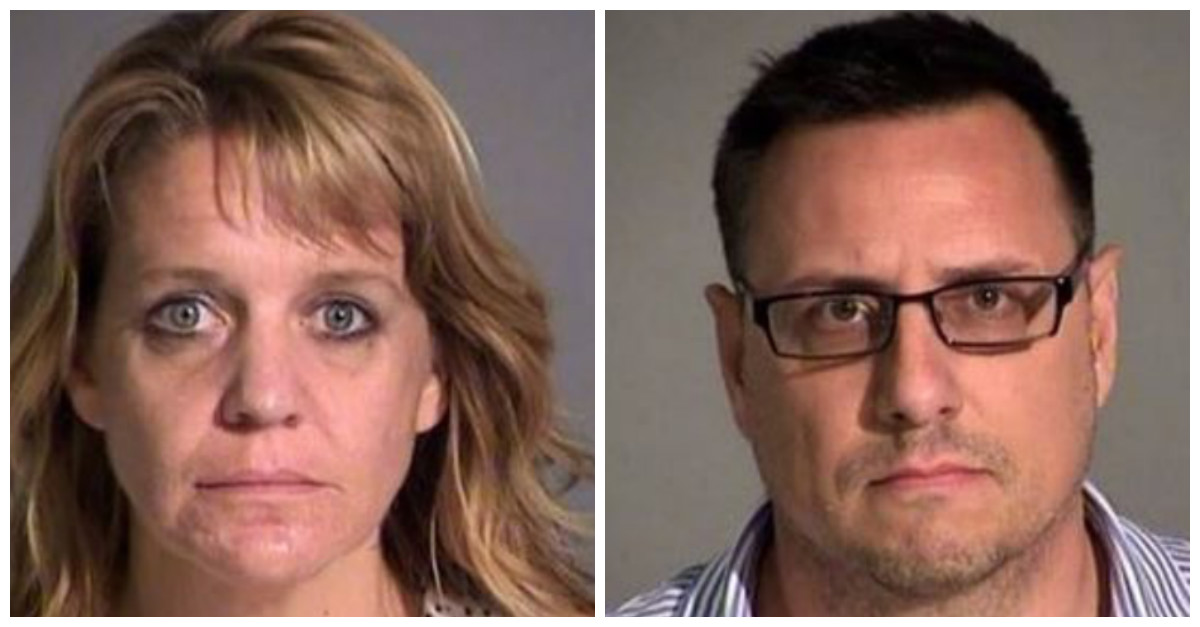 It was a wild night at the Wild Beaver Saloon in Indianapolis, Ind., where Alabama parents Michael Trosclair, 45, and Shari Tremba, 42, were allegedly spotted hammered drunk and endangering their infant child while in town for a work conference.

According to AL.com, Tremba was spotted drinking, smoking, offering strangers sex and breastfeeding her infant girl at a bar, while Trosclair was too drunk to understand that this was bad.

She was actually observed drinking, smoking and breastfeeding at the same time.

RELATED: A 3-year-old pulled out a loaded gun with the safety off in front of a cop while he was investigating neglect

The pair have officially been charged with neglect of a dependent in a situation that endangers the dependent, as well as public intoxication.

The story goes that the Indianapolis Metropolitan Police Department arrived at the saloon past midnight on Friday to respond to reports that a woman was breastfeeding while drinking and hitting up customers for drinks.

When they got there, police found Tremba outside by a stroller holding a cup. Her child was asleep. Police say she was asked whose baby she had with her. She said that the infant girl was hers and downed some beer.

Cops observed that the woman’s “breath and person” reeked of alcohol. A witness at the scene said Tremba was not only breastfeeding her child in these conditions but also offering strangers sex for beer. The witness said Tremba had been at the bar for two hours.

She later blew a .193 on a breathalyzer.

As for Mr. Trosclair, police said he was too drunk to understand “the situation.”

“His gait was what I would consider an intoxicated walk that I have seen many times during my 25 years as a police officer,” Sgt. Ty Van Wagner reported of Tosclair’s status.

Police say he became belligerent over their presence and showed that “he was too intoxicated to understand the situation his own child was in when the mother, Ms. Tremba, starts to breastfeed the child.”

Authorities concluded that “partying was more important than their child.”

RELATED: A Texas man allegedly confessed to the horrible way he repeatedly abused his 11-year-old relative

Fortunately, after being checked out at the hospital, the infant child was in good condition. She was not intoxicated and didn’t show physical signs of abuse and neglect.

Nonetheless, the child was taken into custody by Child Protective Services.