Passenger Carries Gun Through US Airport Security and Onto Flight 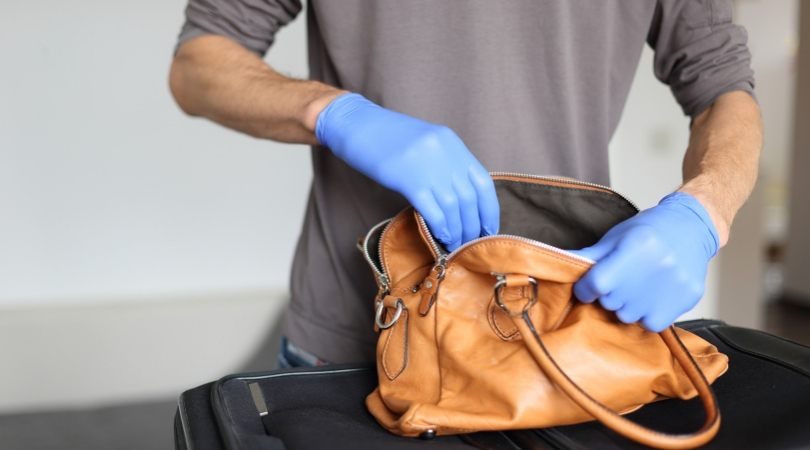 A passenger was able to carry a gun through the Transportation Security Administration screening area, boarding a Delta Air Lines flight from Hartsfield-Jackson Atlanta International Airport to Tokyo Narita International Airport. According to authorities, the incident occurred the morning of January 3, 2019.

TSA confirmed the news but denied their lack of airport security was related to the partial government shutdown. Around 51,000 TSA agents are among the 800,000 government employees working without pay during the shutdown. TSA released a statement saying standard procedures “were not followed and a passenger did, in fact, pass through a standard screening” TSA checkpoint with a firearm.

“The perception that this might have occurred as a result of the partial government shutdown would be false. The national unscheduled absence rate of TSA staff on Thursday, January 3, 2019, was 4.8% compared to 6.3% last year, Thursday, January 4, 2018. So in fact, the national call-out rate was higher a year ago than this year on that date.”

Delta disclosed the incident to the TSA as soon as the passenger reported the firearm to the airline, saying he reportedly forgot the gun was in his carry-on bag. The passenger was cooperative and was met by Japanese airport security upon landing. TSA said it would hold those responsible appropriately accountable.

Usually, TSA screeners stop passengers from carrying loaded guns onto planes or in their carry-on luggage fairly regular throughout the year. In 2017, a reported 4,000 firearms were seized at security checkpoints nationwide. Yet, instances in which armed passengers make it through security is very rare.

Staffing issues prompted Houston’s George Bush Intercontinental Airport to close one it’s TSA screening lines on Sunday. Miami International Airport also closed one of its concourses for half a day on Saturday and Sunday. Airport administrators say they plan to do the same throughout the week, out of concern they won’t have enough employees to operate all security checkpoints.

To ease financial panic caused by the shutdown, the TSA will provide a day’s pay for TSA officers who were on duty the day after they announced the lapse in funding, awarding $500 bonuses for work during the holiday travel season.

Watch: Getting Through The Airport Faster