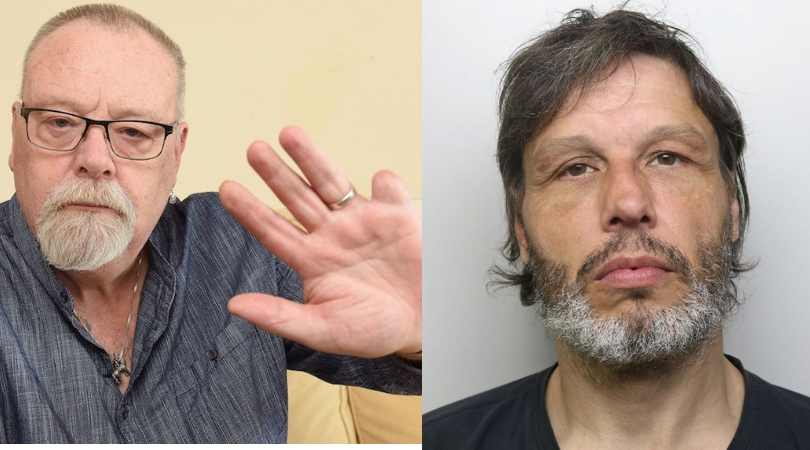 Well, this is certainly a first. Police have arrested a suspected pedophile who allegedly bit off the fingertip of a vigilante, who was trying to catch him in the act! Yes, 46-year-old De-Castle-Lynne was said to have turned up at the Stevenage railway station north of London, expecting to meet a 14-year-old girl he had “allegedly groomed online.”

But, luckily, the child was, in fact, a vigilante group known as Catching Online Predators, who arranged the meeting in hopes of exposing the suspected pedophile! 60-year-old Steve Little confronted the man, which quickly turned into a fight and Lynne used his mouth as protection.

Doctors were able to recover the finger and attach it back to Littles’ hand, but it was later amputated when the wound became infected. But, I guess you can say the finger wasn’t all in vain, after Lynne was sentenced to 10 years in prison. He received nine for wounding with intent, one year from grooming a child under 16 for sexual activity, two months for racially aggravated harm and two weeks for common assault. He was also required to register on the sex offenders’ registry for life.

Little, who is a retired nurse, said a colleague and he had been posing as a 14-year-old girl, agreeing to meet Lynne. That’s when the pedophile told her to meet him at the train station, and though the girl was coming along. Little stated,

“The messages he sent were disgusting, and I was passionate about bringing him to justice. But once he realized, he completely lost the plot – he ended up punching the woman filming in the face, which is when the team and I tackled him to the ground. It wasn’t until it was too late that I noticed my finger was in his mouth.”

Although the pain was excruciating and the site was horrid because of the blood Little lost, he said he would do it again if it meant saving a child from pedophiles like Lynne.