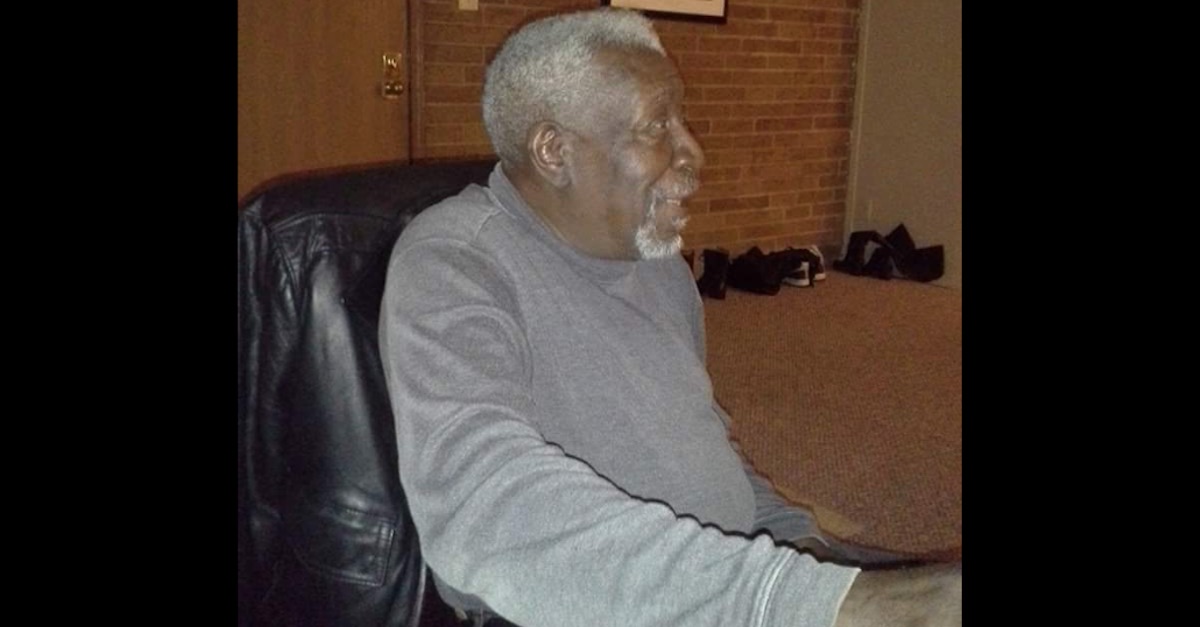 Robert Godwin Sr., a father, grandfather and great grandfather, was murdered by a man he’d never met on Easter Sunday in Cleveland, Ohio, after living on this Earth for 74 years.

RELATED: Newspaper gets ripped for posting photo of the man who died at the hands of Facebook killer Steve Stephens

His death was streamed live on Facebook and remained there for three hours before being taken down, leaving plenty of time for others to copy the video and disseminate it far and wide. It will likely never be scrubbed from the internet completely.

And while his killer, Steve Stephens, is still on the loose, people are now attempting to profit off of Godwin Sr.’s death with the creation of fake GoFundMe campaigns.

Godwin?s daughter, Tonya Godwin-Baines, told Fox 8 that the family has not created a fundraising page for her father, but authorities have been notified of at least 35 fake GoFundMe accounts.

As the Daily Mail noted, one of the accounts claimed to be started by Godwin Sr.’s daughter, while another person claimed to be a niece.

The family cautioned the public as well on Facebook:

Shanice Dunning, a reporter with Cleveland 19 News, spoke with Godwin Sr.?s son and daughter earlier Sunday, and they were distraught.

I just spoke with a man and woman who said the man killed in the FB live video was their 78 year old father @cleveland19news pic.twitter.com/Gpf3EUafLM

They said Godwin Sr. was ?a good guy? who would ?give you the shirt off his back.?

?I feel like my heart is going to stop,? the grieving woman said.

According to Cleveland.com, Godwin Sr. was a retired foundry worker and is survived by nine children, 14 grandchildren and many great grandchildren.

RELATED: The elderly victim of the horrific Facebook Live murder has been identified

Godwin Jr. said he last saw his dad Sunday morning when he came by to pick up basketball equipment for one of his other sons.

May Robert Godwin Sr rest in peace. Pray for his family. 🙏 #Cleveland pic.twitter.com/1gZ8DQAX3o

Steve Stephens is still at large.