Man Arrested for Beheading Woman, Eating Her Brain as a Topping on Rice 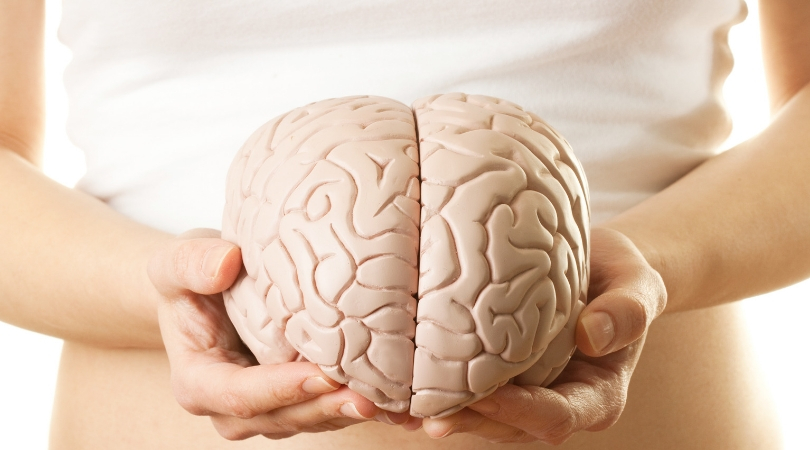 A man from the Philippines was arrested by law enforcement officers for literally beheading a woman and eating her brain! Yes, you read that right, this man pulled a page from Jeffrey Dahmer’s cannibalism book and just nonchalantly topped his rice with bits and pieces of tasty gooey brain. Yuck, yuck, yuck.

According to authorities, 21-year-old Lloyd Bagtong is the prime suspect in the killing of an unidentified woman. Talisayan police chief Maribeth Ramoga stated the woman’s corpse was found 4km from the suspect’s hours in Barangay Punta with her head cut off and both hands tied. The body had no upper garments.

The Philippines man reportedly saw the woman near a cemetery and hit her in the head with a metal object cutting it with a “sanggot”, which is a sickle-like tool for cutting grass. The tool was found tucked at the suspect’s waist.

"I ate his liver with some fava beans and a nice Chianti."

The suspect also said he ate the victim’s brain because he was so famished, using it as a topping for the rice he had cooked. He then threw the woman’s skull in a hole, close to his house. According To Ramoga, the man might be suffering from a mental condition, this based on testimonies from those who knew him. She stated, ?The suspect said he killed the victim because she was speaking in English. This probably irritated him.”

Before the incident, several witnesses told police that they saw both Bagtong and the victim together. Police found a bloodstained piece of cloth in Bagtong’s home, who is believed to have been used to carry the victim’s head from the crime scene to his home leaving the headless body to rot. Luckily for all of us, he is now under police custody and is awaiting the filing of a murder case against him. As for the women, authorities are still trying to verify her identity.

Still, this is truly terrifying to read, you never know who is out there just waiting to try human brains. This man must be more than mental to commit such a horrid crime. How angry does one have to be to literally decapitate someone and then eat it as if it was a piece of chicken? Talk about an odd Filipino cuisine. Gross.