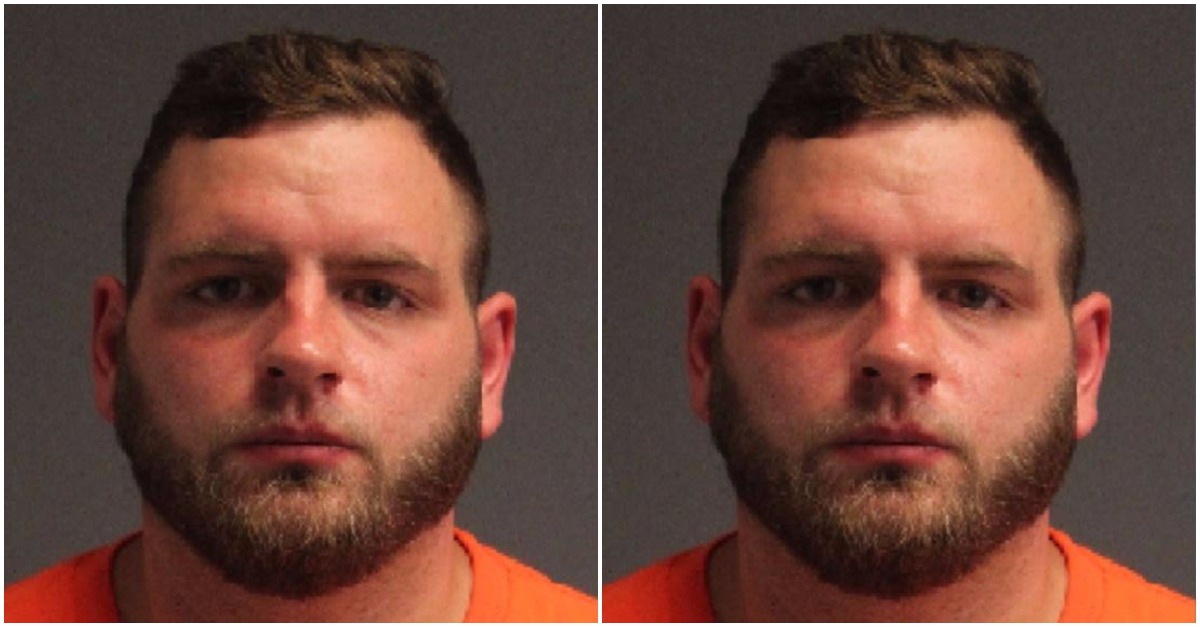 Most of us have made the mistake of parking too far away from the drive-thru or driving past the window, but very few people have done anything quite as strange as the crime that one Maryland man is suspected of committing.

On the morning of July 12, officers responded to a Java Divas coffee shop in Pasadena, Maryland, after receiving reports of indecent exposure.

RELATED: A neighbor was surprised when a little boy covered in feces entered her house and ate from a pile of trash

According to a press release from the Anne Arundel County Police, the employee copied the license plate number of the car and police traced it a house where Dylan Whelchel answered the door. Welchel matched the description given to officers and was arrested and charged with three counts of indecent exposure. The Java Divas’ employee stated that she recognized Welchel from another incident in May when he also exposed himself in the drive-thru.

RELATED: A man who allegedly wouldn’t stop paying women to strip on a neighbor’s porch so he could get off has finally been stopped