Waco, Texas police discovered that two goats were found shot to death on the property of HGTV’s “Fixer Upper” couple Chip and Joanna Gaines on Sunday.

Investigators are still working to find the person or people responsible. Authorities believe the perpetrator(s) entered the Gaines property between Friday night and Saturday morning, when the dead goats were first found by employees.

On the couple’s Magnolia Market website, their kids are pictured interacting with livestock, goats included.

It appeared in a Father’s Day post titled “Chip as a Dad” that went up Sunday, after the Gaines family had become aware that the goats had been killed. A second picture of the goats also appears in the post, which does not seem unintentional.

So far messages seeking comment from HGTV and reps for the Gaines family have not received a response.

RELATED: Farmers found two baby goats in a python’s belly and decided to mess with nature a bit

RELATED: The crazy story of how the Pentagon wasted millions on goats in Afghanistan 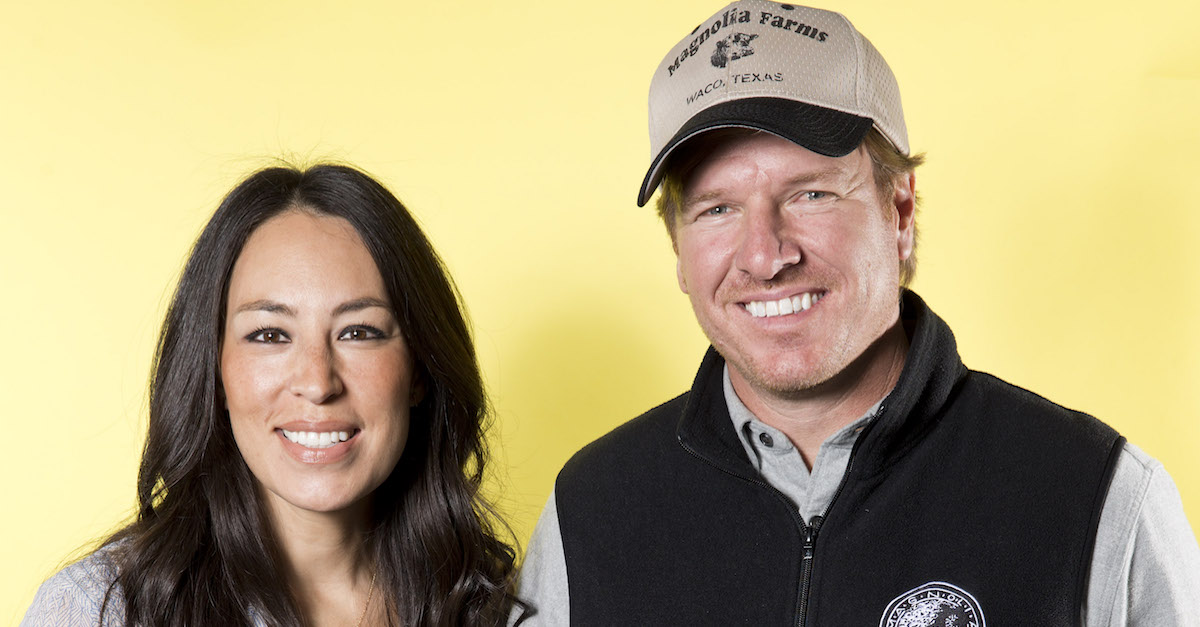