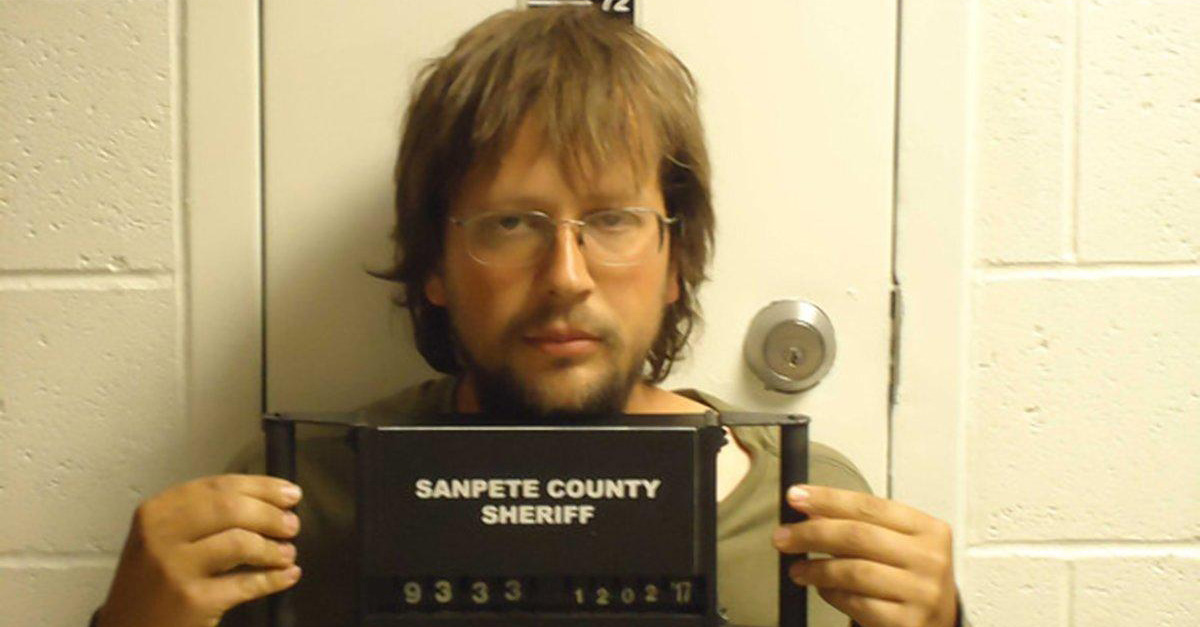 Four Utah children — two boys and two girls — missing from their home in Spring City since September have been found safe; authorities believe their father kidnapped them from his estranged wife and took them to a cult he co-founded, the Salt Lake Tribune reported.

Police had moved one step closer to the children Friday when their father, John Coltharp, was arrested on charges of kidnapping and obstruction of justice. However, he reportedly refused to tell anyone where the children were.

The brothers, Seth Coltharp, 6 and William Coltharp, 7, were found Monday morning when the Iron County Sheriff’s Office raided a compound belonging to a group called the Knights of the Crystal Blade. On the same day, officers also arrested Samuel Warren Shaffer, who they say is a leading figure in the cult. He reportedly told police where they could find the missing girls, Dinah Coltharp, 8, and Hattie Coltharp, 4, who were allegedly being kept with Shaffer’s own two daughters.

An Amber Alert for the two sisters was cancelled Monday night after they were found safe outside Lund, Utah, about 175 miles from their home.

The children’s mother, Micha Soble, previously filed for divorce from John Coltharp and obtained sole custody of her children. She told authorities that her husband had been excommunicated by the Mormon church due to his extreme views and went on to form the Knights, a religious-survivalist cult, last year with Shaffer.

Coltharp allegedly gave the two girls to Shaffer as brides, relatives told the Denver Post, and they feared for the girls’ safety, since Coltharp had previously made comments threatening to kill his children if the government tried to take them.