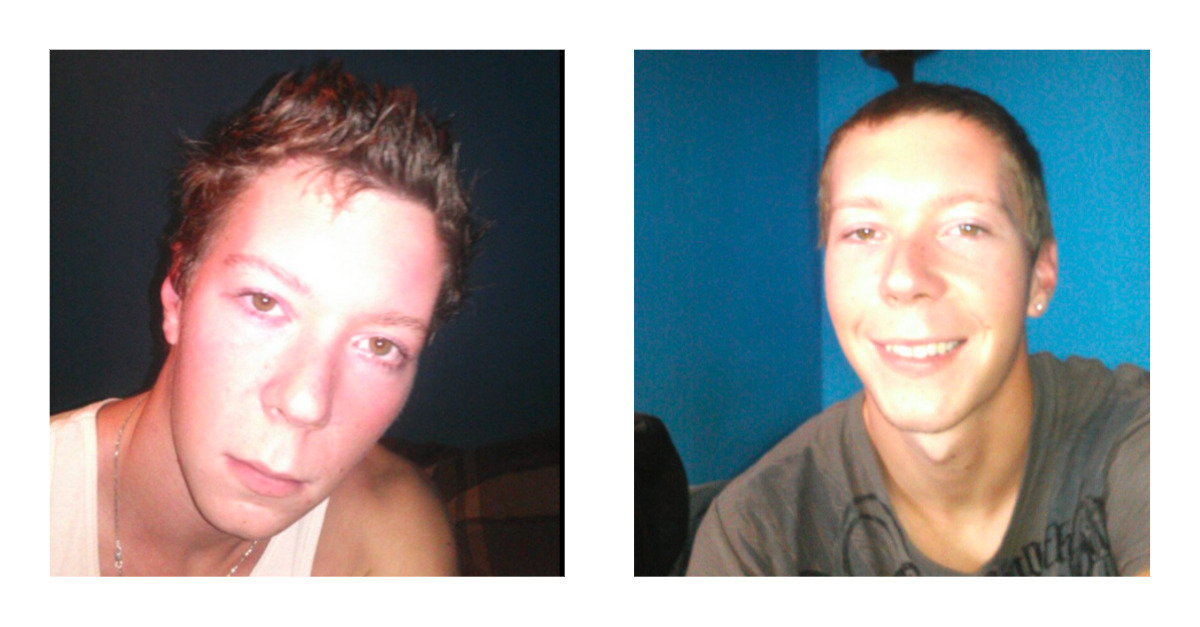 Tyler Swantek, 24, was already in custody on drug charges when police tacked on a first-degree murder charge.

Police say that he killed his father, Todd Swantek, and left the corpse on the couch for weeks. The Standard-Speaker reports that Swantek shot his father in the head with a rifle.

RELATED: A Florida woman used an online dating site to steal an elderly man?s heart and $300,000

A policeman was called to the scene in Frackville, Pennsylvania, by a friend of Todd Swantek’s who had not heard from the deceased man for a month. When police entered the house, they found a gruesome scene–the badly decomposed body was on the couch, covered in blankets and a sleeping bag. Police searched the house and found the rifle, which they believe to be the murder weapon, in Tyler’s bedroom.

There were a number of candles and air fresheners in the house, apparently put out in an attempt to mask the smell. Police say that when they interviewed Swantek about his father’s death, he showed no emotion. An autopsy report suggested that the body was on the couch for months before it was discovered. Swantek appeared in court where he asked for reduced bail for drug charges, but the judge didn’t agree to the deal. The judge reportedly said, “He’s a danger to himself and society”