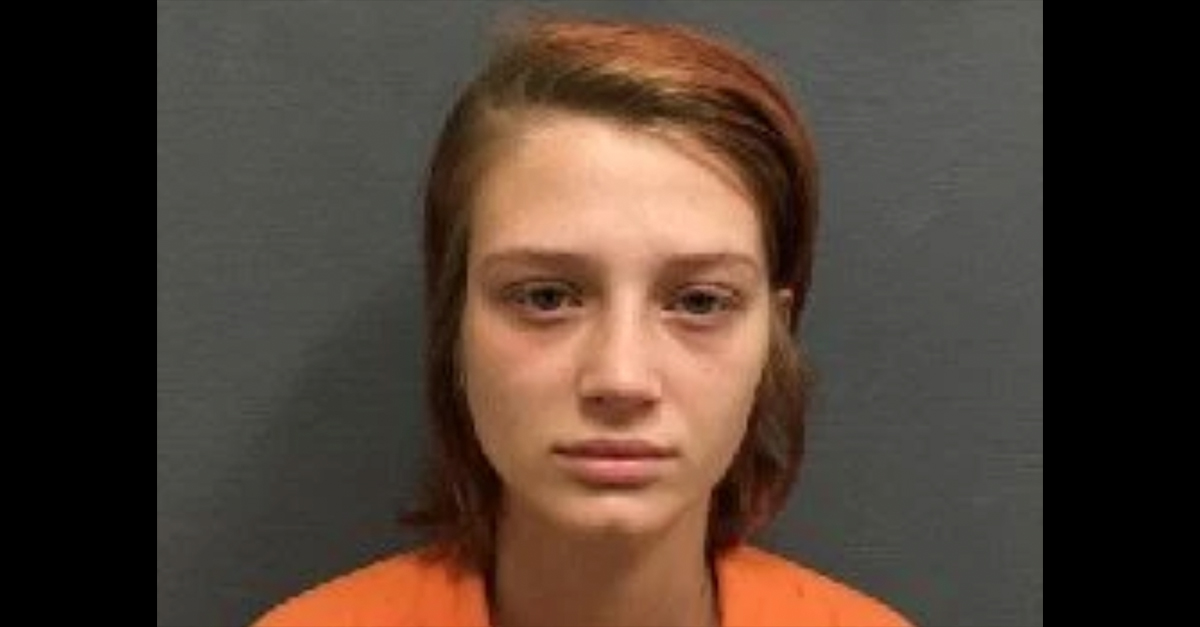 Florida woman Lauren Wambles, who went by Aubrey Gold during her time on screen, was charged with Principal to Murder for her involvement in the killing of 51-year-old Raul Guillen. Wambles’ boyfriend, 35-year-old William Parker, is also facing murder charges for Guillen’s death. Another man, 43-year-old Jeremie Peters, was charged with being an accessory to the murder.

According to local authorities, Guillen was last seen alive at Jeremie Peters’ Graceville, Florida home. Wambles and Parker were also known to be at the residence at that time. An investigation of Guillen’s disappearance turned up evidence of his murder at Peters’ home.

Local authorities believe that Guillen died on or about July 4th of this year. The arrest of Guillen’s killers actually began as a sexual assault investigation in neighboring Jackson County, Florida. A woman, who was Guillen’s roommate, reported to the police that she was raped by William Parker. Two months after reporting her rape to police the woman followed up by informing them that she had learned Guillen was murdered though she did not have any evidence.

Wambles appeared in 31 adult films between 2015 and 2018, including Pervs on Patrol, Girl Next Door Likes It Dirty 6, My Sister Has an Ad-dick-tion, Deep Throat This 73, Spring Break F*ck Parties 6, Moms in Control, Moms Bang Teens, Step Siblings Caught, P*ssy Crazy 2: Threesomes Are Never a Crowd, Squirt Monsters 2, and Moms in Control 9.

Watch: Toddler Caught in Kite Tail Thrown Up Into Sky for 30 Seconds