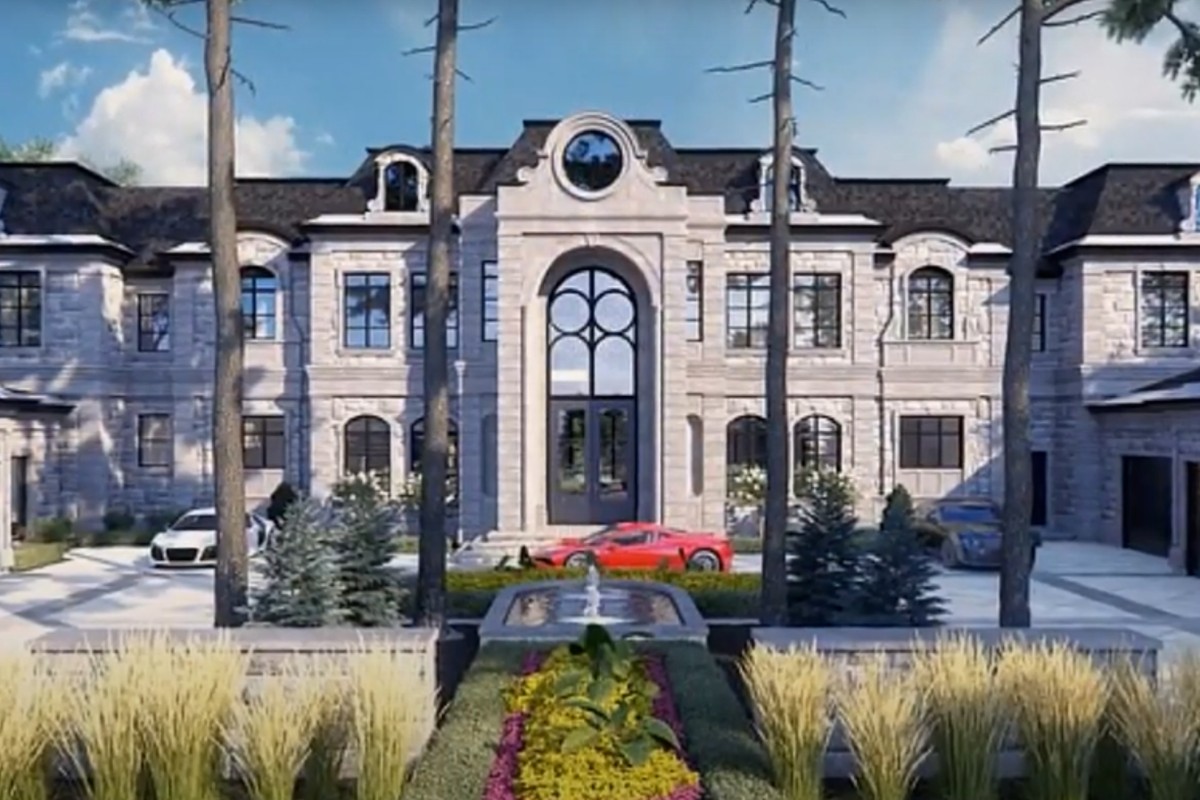 The Night of the Suspected Arson

According to Montreal police, they were called to Antoon’s eight-bedroom property in the city’s upper-class Ahuntsic-Cartierville neighborhood around 11:30 p.m. The caller alerted the police that they’d spotted two individuals trespassing on the mansion grounds. But by the time the police officers reached the property, the multi-million dollar mansion was already engulfed in flames.

The fire was so huge, it took more than 80 firefighters several hours to get the flames under control. No one was reported harmed in the incident, though residents of adjacent homes were made to evacuate. Julien Lévesque, a media relations officer for Montreal Police, told reporters from VICE: “Police officers who arrived on site were able to see that the fire began inside the residence.”

He added that the extent of the damage to the home was “major.” In a statement to the publication, Antoon — who is the founder and CEO of MindGeek, PornHub’s parent company — said, ?Over the weekend, a fire occurred at my residence. The residence was under construction. I am grateful that my family and I and our neighbors are safe. Out of respect for the ongoing police investigation, I will not be commenting further.?

On Sunday night, around 11:30 PM, the police were called as two individuals were seen When officers arrived on the scene, a fire was raging in the home. pic.twitter.com/zKARjV5RBL

The property had only recently hit the market when the fire occurred. Local Canadian news outlets say it is not clear why the exec recently listed the impressive piece of real estate  — which features a nine-car garage, seven bathrooms, eight bedrooms, multi-sport complex, and movie theater — for sale.

The mansion is located on Montreal’s ‘Mafia Row’ where many crime bosses live. “It’s an area well-known as home to people who, let’s say, didn’t necessarily make their fortunes legally,”  a local told Daily Mail. ‘You ask anyone in the city about this area and they would say ‘Oh, Mafiaville.’