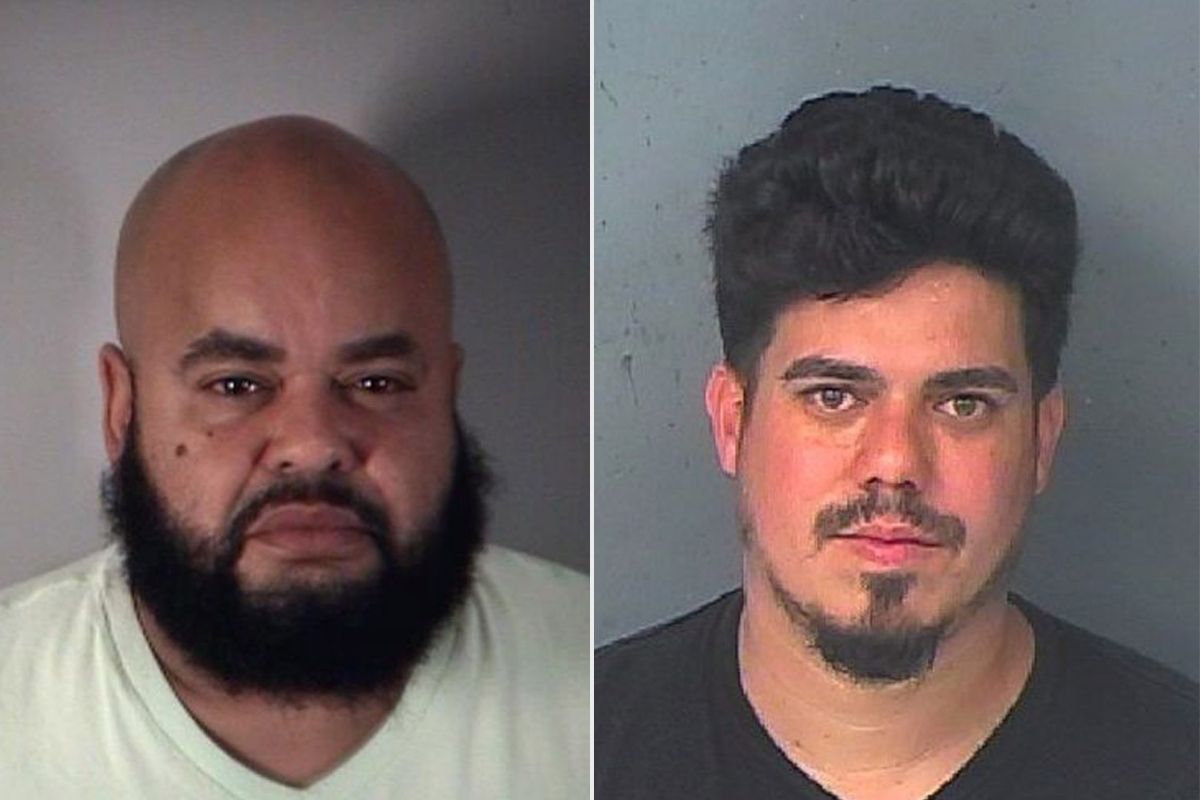 Two men were arrested in Florida after a TikTok video went viral on social media last week, showing them performing an unauthorized surgery on a pregnant dog that later led to its death. According to authorities, 50-year-old Larry Colon was allegedly trying to save money by having 33-year-old Frankie Huertas-Rivera perform a C-section on his pregnant French Bulldog, Lyla, in his Clermont home.

Colon told authorities that he had agreed to pay a total of $650 cash for the operation to Huerta-Rivera, who claimed to be a licensed veterinarian. The surgery was captured by Colon’s 15-year-old daughter in who then posted it to Tik Tok. In the video, the dog was seen screaming in pain on top of the table in Colon’s home. The dog was said to be semi-sedated squirming in pain as Huertas-Rivera attempted to deliver the puppies via n illegal c-section in the living room.

These are the type of breeders that need to be stopped… I can’t imagine the suffering here. My guess is that that momma dog had been bred over and over so they could have puppies to sell since french bulldogs are so popular now.

Colon later brought the animal to a veterinarian’s office but the dog had already died. Unfortunately, the two unborn puppies were also found dead inside of her. The vet staff stated Colon told him the surgery was performed by an unlicensed person and he knew it shouldn’t have been done. According to the affidavit, staff told officials the pregnant dog and her puppies had “suffered unjust cruelty and suffering due to unethical medical services performed.” The clinic also told authorities that Colon was told to take the surviving animals to the veterinarian as soon as possible in order to assess the puppies, but that they had not been by the time animal cruelty investigators arrived at the home the following day.

Colon was arrested Friday on a charge of animal cruelty. Huertas-Rivera also facing animal cruelty charges in addition to another for practicing medicine without a license. Both men posted bond and are now set to be arraigned in March. Lawyers for both men could not be reached for comment on their behalf.

Watch: Dog Hilariously Catapults Himself Down Stairs After Struggling to Walk Down Them