Well, at least gasoline prices seem to be dropping. It may not be much, but it’s something, according to President Joe Biden.

Otherwise, Biden thinks June’s 9.1 percent inflation numbers are “unacceptably high,” he said in a statement. But those numbers, he added, are out of date.

“Energy alone comprised nearly half of the monthly increase in inflation. Today’s data does not reflect the full impact of nearly 30 days of decreases in gas prices, that have reduced the price at the pump by about 40 cents since mid-June,” Biden said in the statement.

While the numbers may indeed be outdated, many Americans seem to be blaming the president for the high cost of … well, just about everything.

A new poll conducted by Yahoo News/YouGov poll shows just 18 percent of Americans are in favor of Biden running again in 2024. That is the lowest number to date. It also revealed that 64 percent of Americans (or two-thirds) think he should he bow out from the next presidential election.

“And for the first time, more Democrats now say Biden should pass on a second term (41%) than say he should pursue one (35%),” Yahoo reported.

Inflation has experienced its biggest 12-month increase since 1981 under Biden, according to the Guardian. 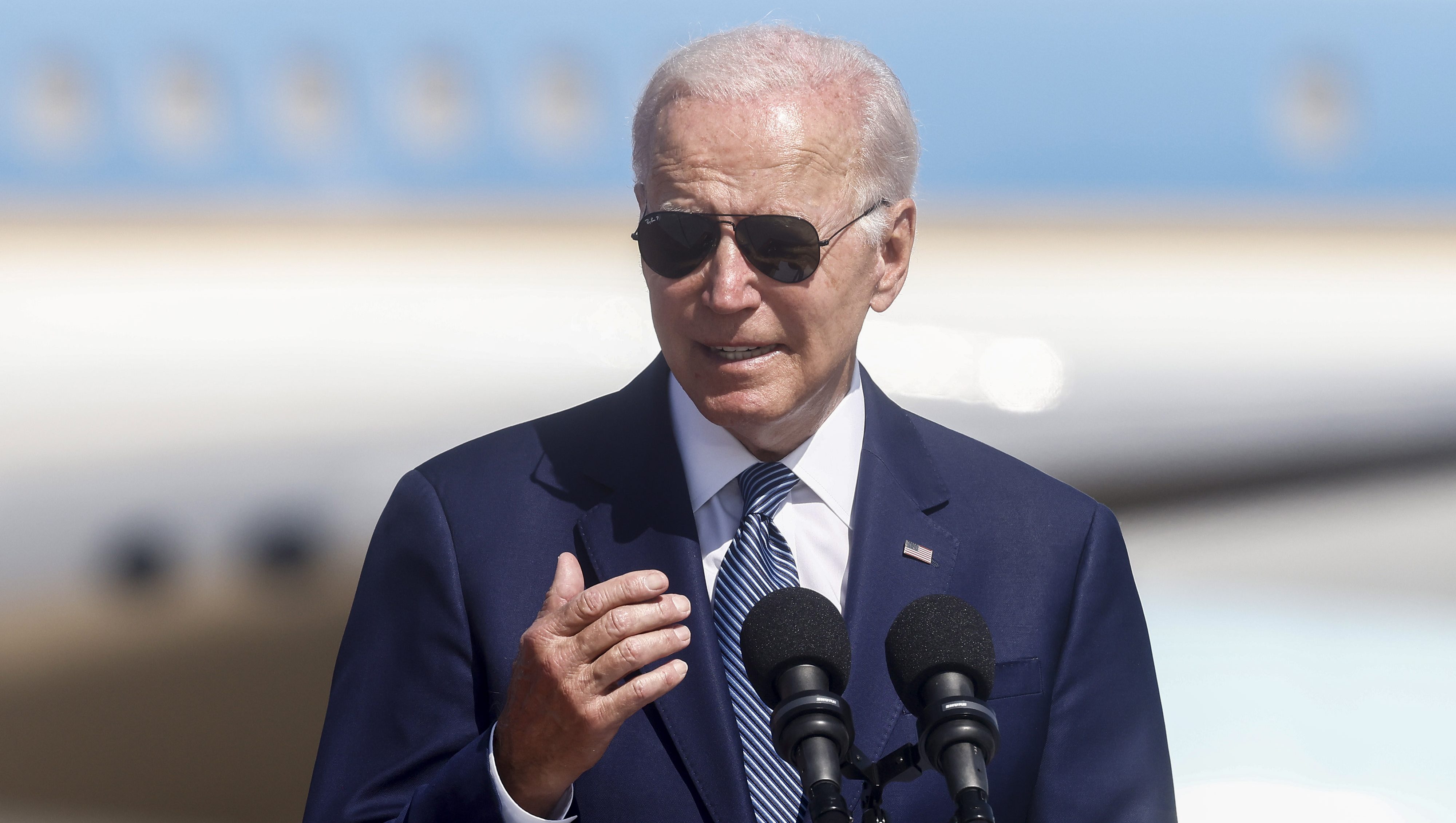