President Obama will deliver his farewell address in his hometown of Chicago on Jan. 10.

Obama announced the news in an email to his supporters and wrote:

In 1796, as George Washington set the precedent for a peaceful, democratic transfer of power, he also set a precedent by penning a farewell address to the American people. And over the 220 years since, many American presidents have followed his lead

On Tuesday, January 10, I’ll go home to Chicago to say my grateful farewell to you, even if you can’t be there in person.

I’m just beginning to write my remarks. But I’m thinking about them as a chance to say thank you for this amazing journey, to celebrate the ways you’ve changed this country for the better these past eight years, and to offer some thoughts on where we all go from here.

Since 2009, we’ve faced our fair share of challenges, and come through them stronger. That’s because we have never let go of a belief that has guided us ever since our founding—our conviction that, together, we can change this country for the better.

So I hope you’ll join me one last time.

Because, for me, it’s always been about you.

RELATED: Obama started off the new year by reflecting on the “remarkable progress” that occurred during his presidency

A post shared by The Obama White House (@obamawhitehouse)

RELATED: Here’s the total travel bill for the 8 years the Obamas were in office

According to the NY Times, the address will take place at the McCormick Place. 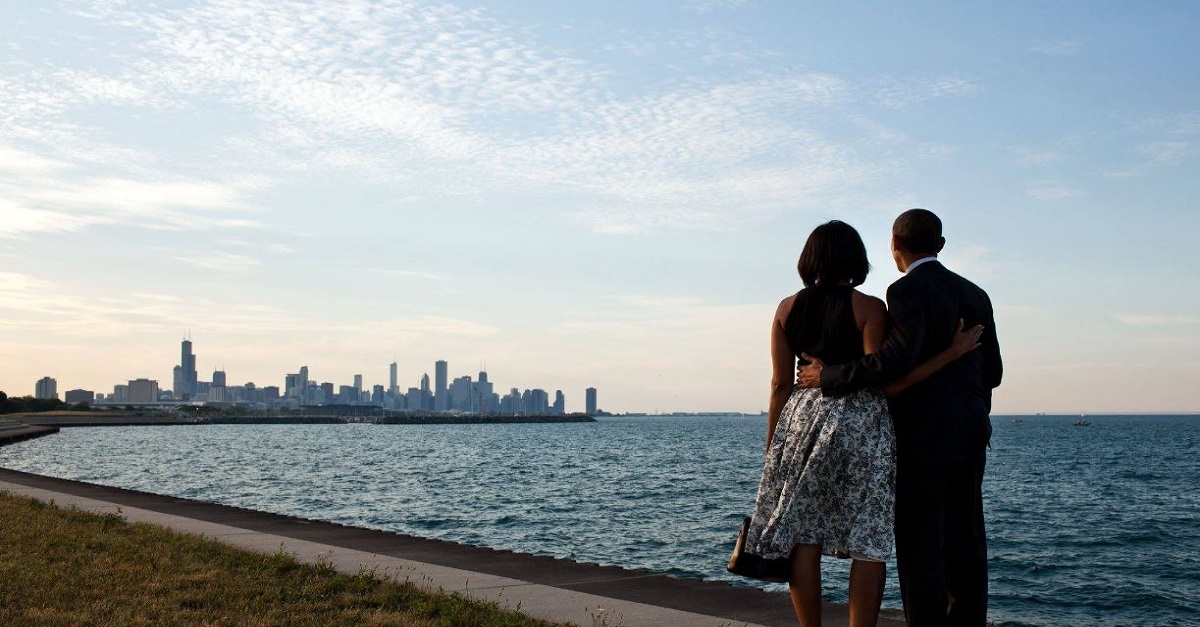