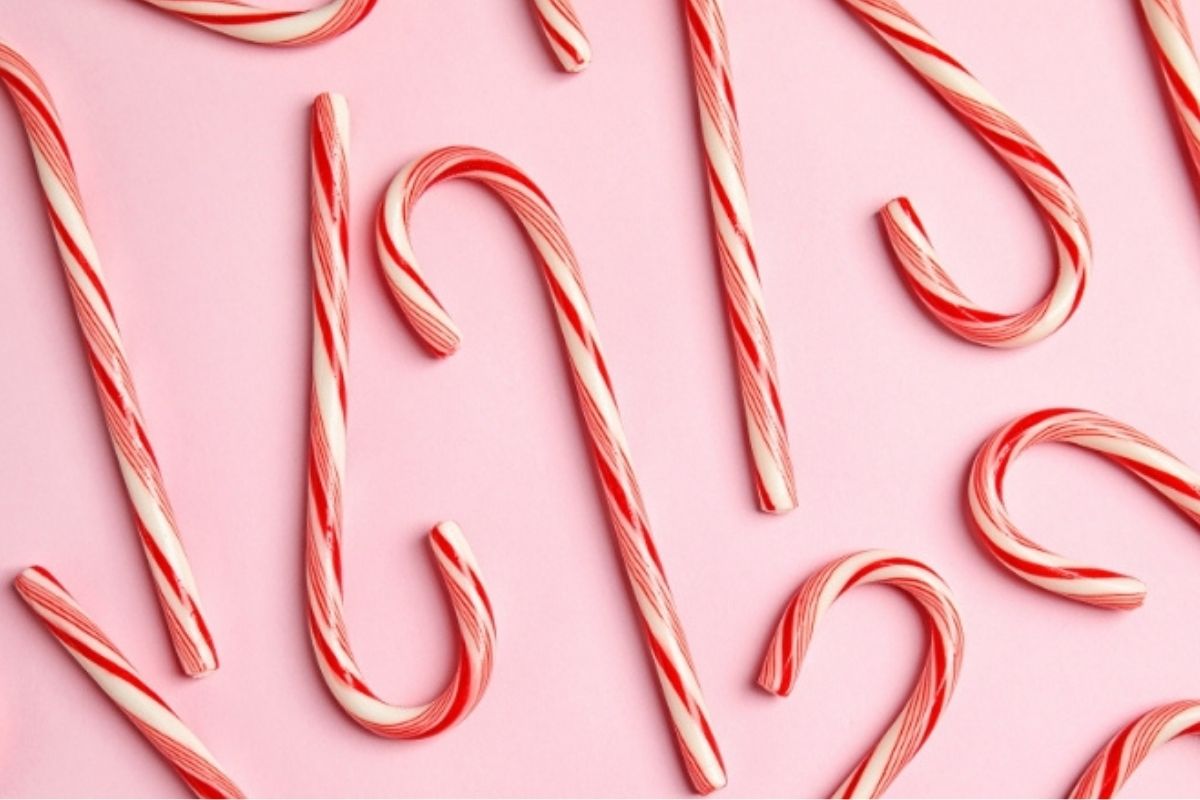 An Elementary School principal in Nebraska, who is probably related to the Grinch, was placed on administrative leave after she decided to ban Santa, Christmas donation, and candy canes. Her reason behind banning the delicious holiday candy? She believed the shape of the candy cane, which makes a “J”, historically represents Jesus, with the red color representing the blood of Christ and the white as a symbol of his resurrection.

Jennifer Sinclair, the new principal of Manchester Elementary in Elkhorn Nebraska, sent a directive to staff to ban all certain religious Christmas decorations in the classroom. The list included green and red items (Christmas colors), Christmas music, a Christmas tree, reindeer, Christmas videos, elf on the shelf, and all Christmas gifts.

To not “spoil all the fun”, she provided a list of acceptable items that included gingerbread people, snowmen, sledding, hot chocolate, penguins, and polar bears. After parents complained and contacted the district, measures were taken against the principle.

According to the district, Sinclair did not consult with administrators about school policy. The school released a statement saying the administration promptly addressed the issue regarding the memo sent by the principal to the staff. They reassured the memo does not reflect the policy of Elkhorn Public Schools regarding holiday symbols in the school.

Honestly, If I was a student at the school, I would mail that principle 100 candy canes of all shapes and sizes, and send her some singing carolers. What a Scrooge. Who does that? She was definitely having a bad month…better yet, year!