Prisoner Rips Out His Own Eyeball in Front of Horrified Guards 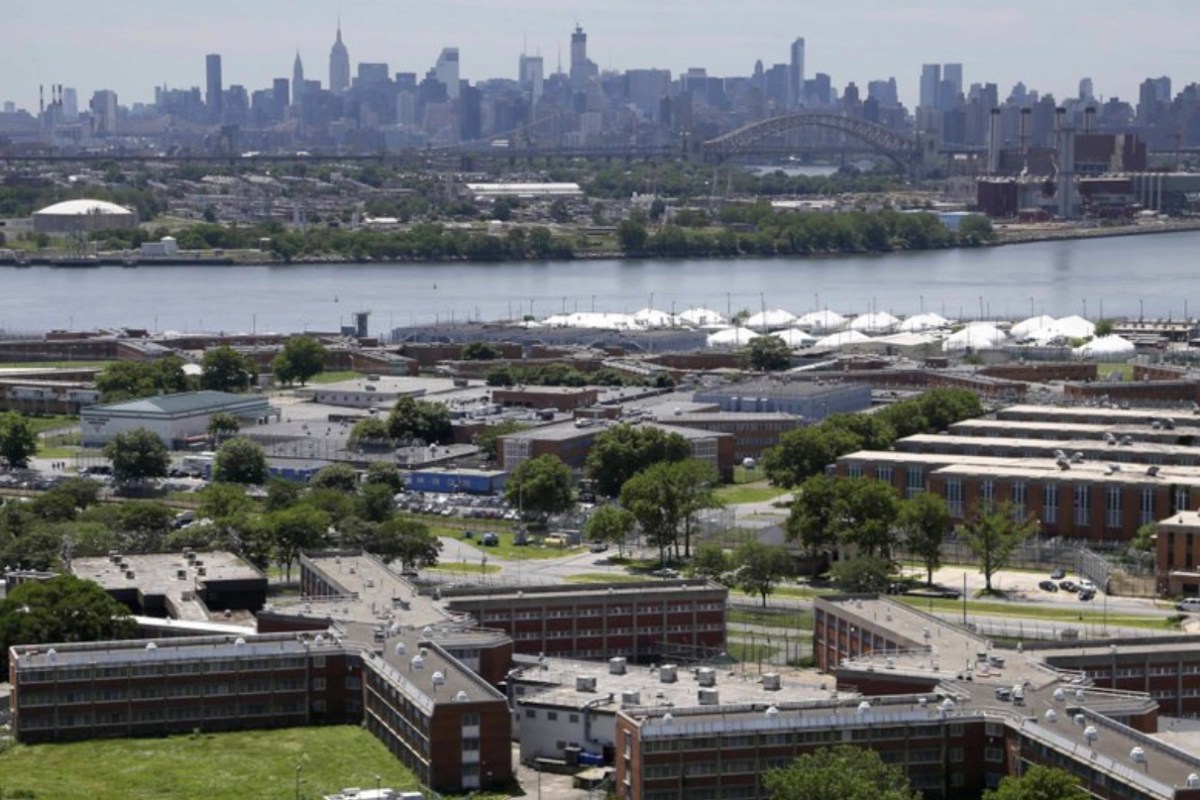 An inmate at New York’s Rikers Island correction facility — the current residence of disgraced movie producer and convicted rapist Harvey Weinstein — reportedly gouged out his left eyeball while a group of horrified corrections officers screamed at him to get the prisoner to stop (to no avail).

The inmate, who was being housed at the Anna M. Kross Center, was quickly tackled by the corrections officers, who pinned him down on a gurney while his eye dangled outside his head, still attached to its optic nerve.

Doctors were able to put the inmate’s eyeball back inside of his head but according to The New York Daily News the inmate got his hands on a plastic spoon and ripped his eye again.

2. Not that it was ever going to be an option but you can definitely cross working in a prison off my list of possible careers. What do you even say about this if you’re a guard? You get home from work and your wife is waiting with a kiss on the cheek and a hot casserole on the dinner table. She asks, “How was your day honey?” and what do you do? Just stare off into the distance as screams echo through your memory?

You can’t tell your significant other what happened, right? Man or woman. They’re just going to worry. “I don’t think you should work there anymore Henry.” “It’s fine.” “PEOPLE ARE RIPPING THEIR EYES OUT. You see that and then you bring this energy back home. This terrible, haunted Vietnam vet energy and it’s affecting our kids.”

Nope. You just have to swallow it. All of it. You have to say work was fine and ask about your significant other’s day while suppressing your entire memory of the day. Sounds fun.