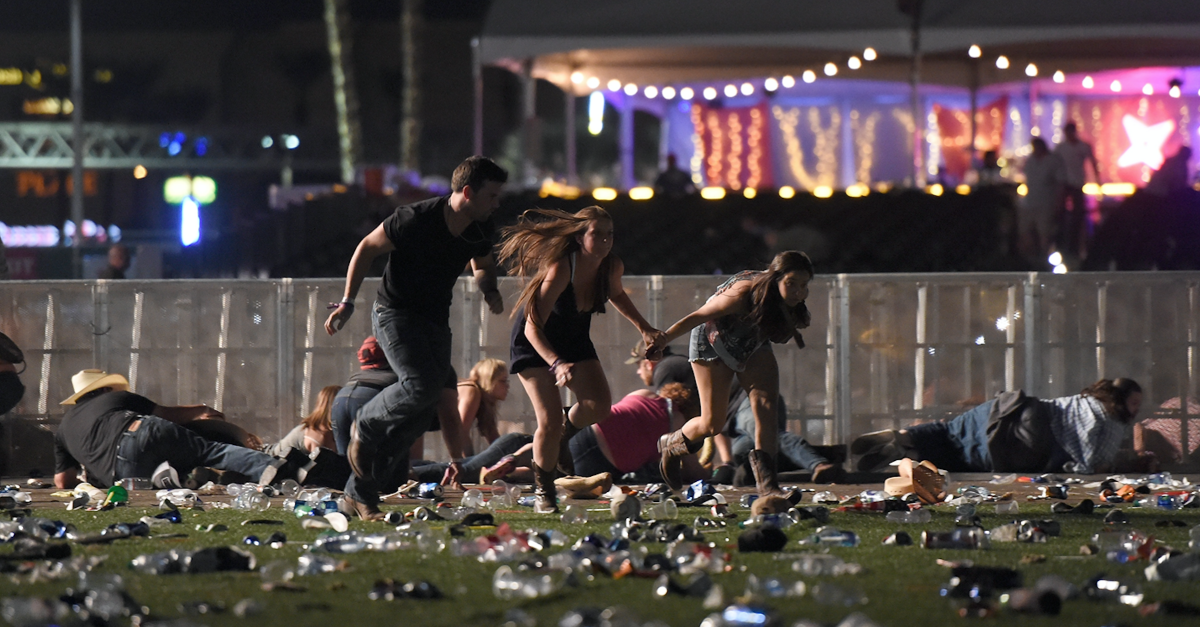 A Drexel University professor whose tweets suggested a link between white supremacy and the shooting massacre at a Las Vegas country music festival has been put on leave.

Associate professor George Ciccariello-Maher writes in an op-ed piece published Tuesday by The Washington Post that the Philadelphia university placed him on leave following a series of tweets about the shooting prompted death threats.

Last week, the political science and global studies professor posted a tweet reading, “It’s the white supremacist patriarchy, stupid.” That tweet was followed by a series of similar statements. The professor writes in the op-ed that threats came in after conservative media outlets highlighted his tweets.

Drexel says the decision was necessary to ensure campus safety.

The professor hasn’t responded to an emailed request for additional comment.