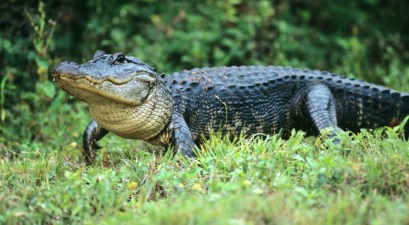 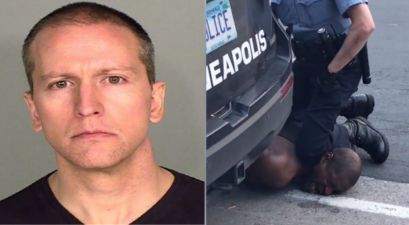 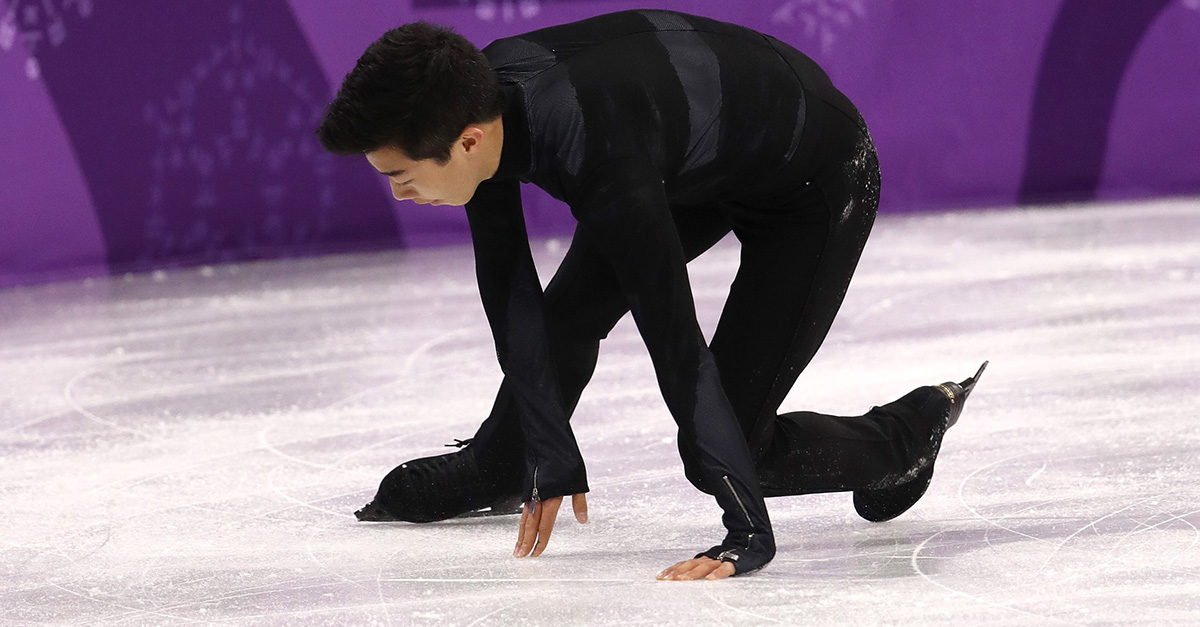 Budding Olympic figure skater Nathan Chen experienced the disappointment of a lifetime when he failed to deliver the performance fans were hoping for.

According to Deadspin, Chen competed in the men’s short program section of the competition, his Olympic debut, when he fell short of expectations. He delivered his anticipated first ever quad flip at the Olympics but didn’t stick the landing and things only got worse from there. Appearing nervous and shaken up, he never recovered during the performance and missed the chance for Team USA to take home the gold in the event.

Chen will have a second chance to dazzle Olympic viewers when he takes on the men’s individual competition next week.

Digital reporter Nick McCarvel got a moment with Chen following the botched routine and quoted him saying, “I think I was a little bit in my head. I apologize to Team USA,” Nathan Chen said in the mixed zone. “I’m going to have to readjust ahead of the [individual] event” #PyeongChang2018

"I think I was a little bit in my head. I apologize to Team USA," Nathan Chen says in mixed zone. "I'm going to have to readjust ahead of the indivisible event" #PyeongChang2018 pic.twitter.com/jRraLmd13w

The Opening Ceremony of the games kicked off in PyeongChang with impressive fireworks displays, patriotism and nearly 35,000 spectators there to take it all in. Fans shared the fun with several updates about the stunning ceremonies on Friday.

Several of Team USA’s winter sport athletes joined in on the fun on Twitter ahead of the games and shared their hopes and dreams as they go for the gold.

As a member of the US Olympic team you get a commemorative ring. Today I got my fifth ring. #octanner pic.twitter.com/O1zVcgXiTz

WE made it. Couldn't have done this by myself. 😘🙌❤️ #Blessed pic.twitter.com/rH1xuXLvZf

We are particularly interested in speed skater John-Henry Krueger who set two major goals for his Olympics.

“Goal 1. Win all the gold medals,” he wrote alongside a photo of some delicious looking authentic Korean BBQ. “Goal 2. Eat all the food before leaving Korea. I got a little headstart on goal 2.”

Goal 1. Win all the gold medals.
Goal 2. Eat all the food before leaving Korea. I got a little headstart on goal two 😉 pic.twitter.com/8zt8iAKcru

A full stream of all things Winter Olympics is here.